CCMC was established in March 2007 to advocate legal and regulatory policies for the U.S. capital markets to advance the protection of investors, promote capital formation, and ensure U.S. leadership in the financial markets in the 21st century. Quaadman oversees the Center’s policy and lobbying operations. He also works with CCMC staff to create and execute legislative, regulatory, and judicial strategies to reform the financial regulatory system and support policies for efficient capital markets.

C_TEC was established to tell the story of technology’s role in our economy and advocate for rational policy solutions that drive economic growth, spur innovation, and create jobs through the backing of a leading national and global business organization.

And GIPC works around the world to champion innovation and creativity through intellectual property standards that create jobs, save lives, advance global economic and cultural prosperity, and generate breakthrough solutions to global challenges.

Quaadman headed the Chamber’s efforts on the Dodd-Frank Wall Street Reform and Consumer Protection Act and the Jumpstart Our Business Start-Ups Act (JOBS Act). In addition, he formed and managed several coalitions, including the Corporate Governance Coalition for Investor Value and the FIRCA coalition on the convergence of domestic and international accounting rules. In directing the Chamber’s work on corporate governance, Quaadman led successful efforts to overturn the SEC’s proxy access rules and have a portion of the Conflict Minerals Rule declared unconstitutional.

He has testified on a number of occasions before congressional committees on issues covering capital formation, financial reporting, and corporate governance. He also led the business outreach efforts for the Working Group on U.S. RMB Clearing and Trading. In 2012, Treasury & Risk magazine named Quaadman as one of the top 100 influential people in finance. 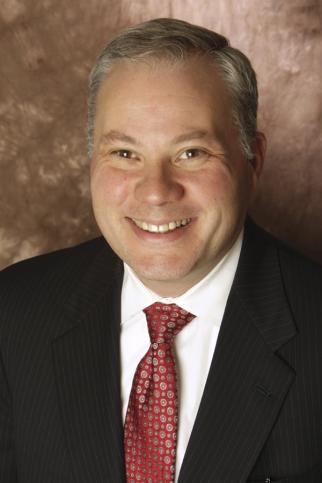