Full Name
Josh Freed
Job Title
Senior Vice President, Climate and Energy
Company
Third Way
Speaker Bio
As the leader of Third Way’s Climate and Energy Program, Josh oversees the strategy to advance policies and change the conversation so that the United States gets to net-zero by 2050 as fast and equitably as possible.

Since 2009, Josh has led Third Way’s clean energy and climate advocacy efforts, helping establish the program as one of the nation’s top voices on clean energy innovation policy, and using every low and zero-carbon technology to take on climate change. This includes Third Way’s groundbreaking research on advanced nuclear technology—which transformed federal support for nuclear innovation, as well as policy and communication on pathways to decarbonize the electricity, transportation, and industrial sectors while creating more jobs and economic opportunities. As part of this work, he regularly advises senior federal and state policymakers, philanthropies, academics, labor, and business leaders.

Josh regularly writes and speaks on climate, clean energy, and innovation issues. His work has been regularly featured in a variety of outlets, including The New York Times, The Washington Post, Time, POLITICO, Axios, Vox, The Los Angeles Times and Wired, and he has also appeared on NPR, Fox News, The Weeds, and Political Climate. Josh also serves on the board of the Clean Energy Leadership Institute, an organization dedicated to equipping a diverse set of emerging leaders with the skills and expertise to lead the transition to a clean energy economy.

Prior to joining Third Way, Josh worked at the intersection of politics, advocacy, and policy, and technology as a Vice President at GMMB, where he advised the senior leadership of the Bill & Melinda Gates Foundation. He also served as the Chief Policy Advisor for Representative Rob Andrews and as Deputy Chief of Staff for Representative Diana DeGette. Josh earned his Master's from the University of Maryland, College Park and his Bachelor's degree from Brandeis University. When not at work, Josh spends time with his wife, two kids, and dog in the Mount Pleasant neighborhood of Washington, DC.
Speaking At
EnergyInnovates: Funding our Energy Future 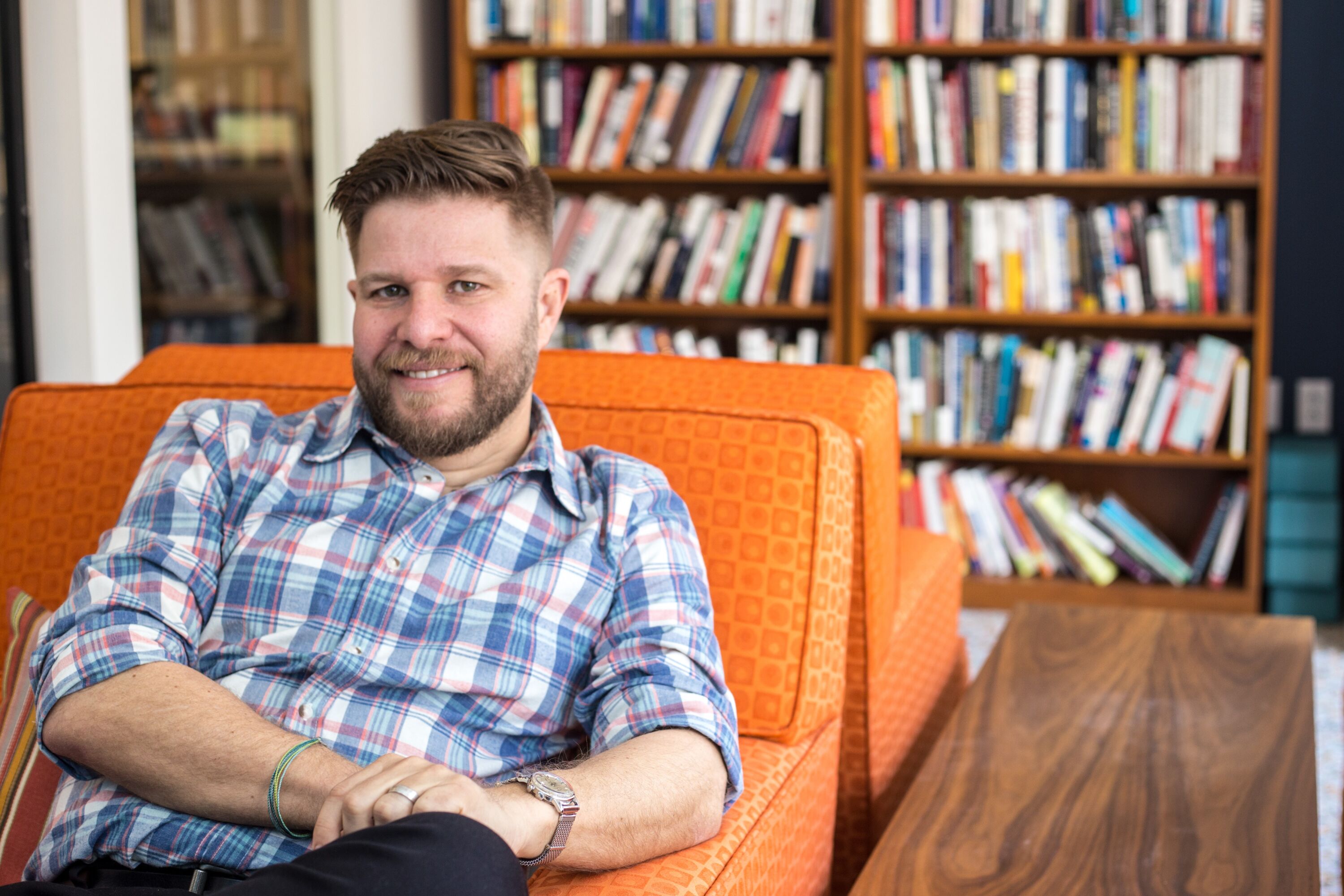