Full Name
Drew Horn
Job Title
Senior Advisor
Company
U.S. Department of Energy
Speaker Bio
Drew Horn is a highly experienced business and national security leader with extensive management experience in federal service, the private sector, and active duty military service. He has been serving in the Trump Administration since 2017 as a policy leader at the Departments of Defense and Energy, as Policy Director for the Vice President, and as the Senior Advisor to the Director of National Intelligence. In these roles, he has led development and implementation of a new U.S. strategy on building the critical minerals supply chain, a re-organization of the Intelligence Community leadership structure, and created a new U.S. international energy strategy.
Prior to his role in the Trump Administration, Mr. Horn worked as a strategic management consultant in the national security sector, managing teams that provided intelligence and risk analysis for federal clients. Mr. Horn also spent ten years in uniform as a commissioned officer in the United States Military, first as a United States Marine and then as a Special Forces Officer in the United States Army. He has extensive combat experience in Afghanistan as a commander of a direct-action commando team and successfully completed three combat deployments to Afghanistan, and one to Iraq as a Marine. 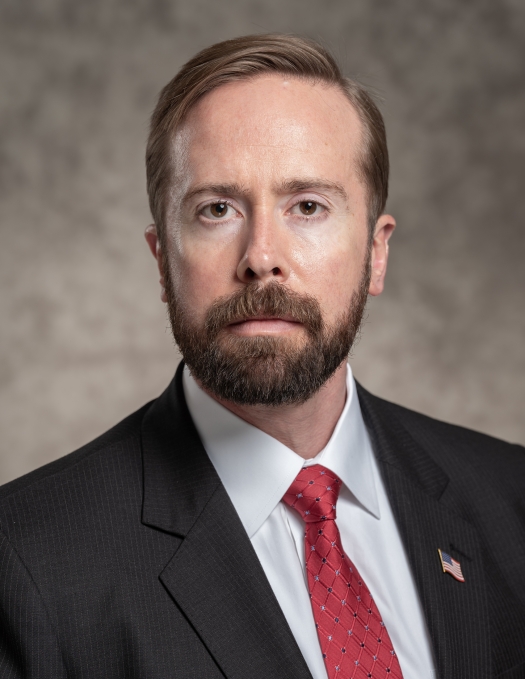