Ashli graduated from Campbellsville University with a Bachelor’s degree in Political Science and History in 2004 and holds a Master’s Degree in Public Policy and Administration from the University of Louisville. Ashli is a 2016 graduate of Leadership Kentucky, currently serves on the boards for Campbellsville University, Prevent Child Abuse Kentucky, the U.S. Chamber of Commerce, and the American Chamber of Commerce Executives (ACCE), where she was also named a 40 under 40 in 2020. Ashli also serves on the Kerner Commission, Agritech Council, and the Commonwealth Education Continuum, appointed by Gov. Andy Beshear. She currently resides in Frankfort with her husband Ryan and two children, Emma and Carter. 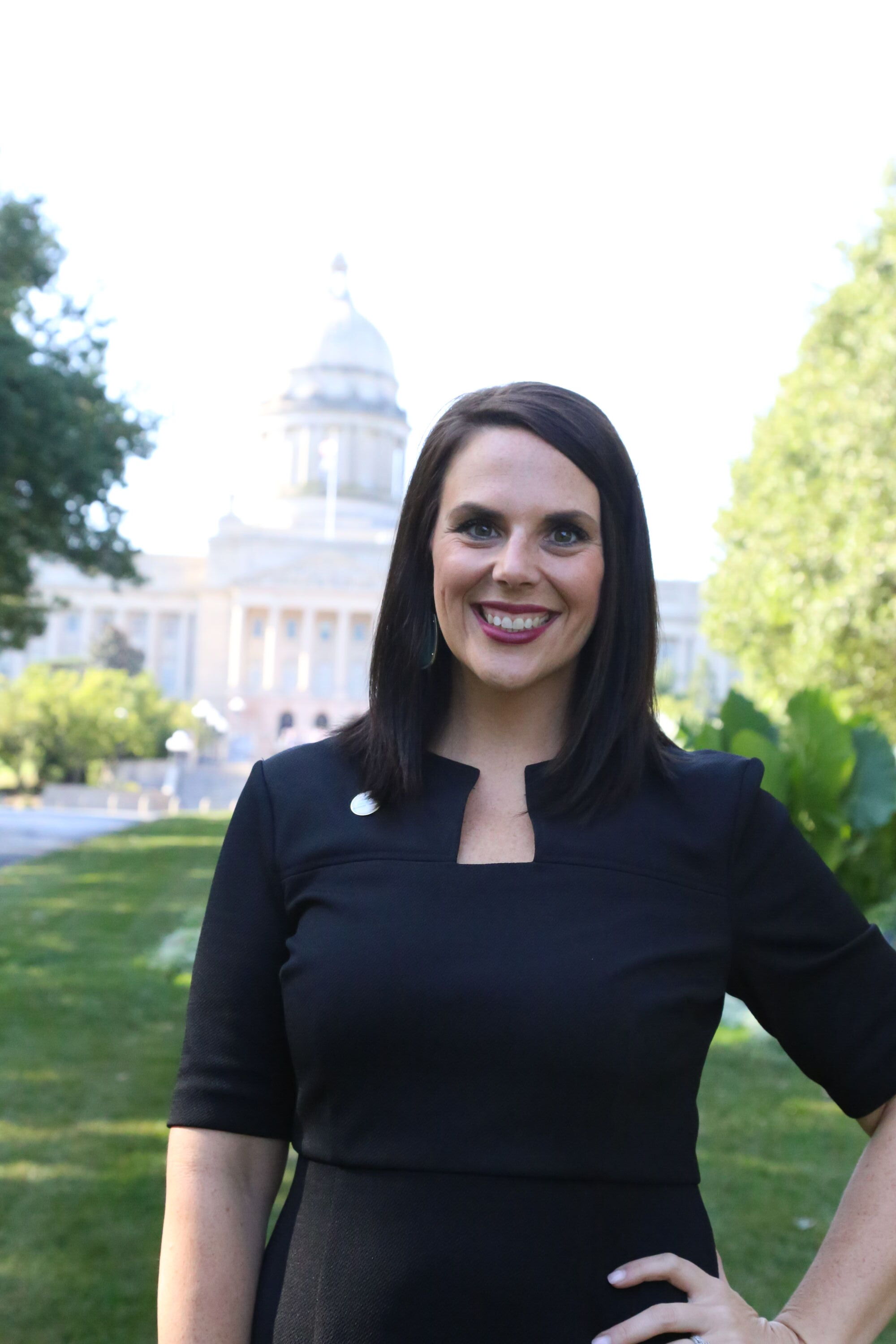