Before joining the Chamber, Bradley was president of Chartwell Policy Solutions, LLC, a research, analysis, and advisory firm focused on public policy issues. In addition to his work at Chartwell, he served as chief strategy officer for the nonprofit Conservative Reform Network (CRN), the leading organization supporting the Conservative Reform Movement. There he produced, incubated, and promoted ideas, policies, and efforts to grow the American economy, expand the middle class, and create opportunities for all Americans.

Prior to founding Chartwell and joining CRN in 2015, Bradley spent nearly 20 years working in the House of Representatives, including 11 years working for the House Republican leadership. He served as deputy chief of staff for Majority Leader Kevin McCarthy (CA) where he developed the legislative agenda for House Republicans, oversaw policy formulation in the leader’s office, and coordinated committee activity in the House. Bradley held the same position for Eric Cantor (VA) during his tenure as majority leader. Previously, he was policy director for House Republican Whip Roy Blunt (MO).

Earlier in his career, Bradley served for four-and-a-half years as executive director of the Republican Study Committee. He also held numerous positions in the office of then-Rep. Tom Coburn (R-OK).

Bradley, a graduate of Georgetown University, resides in Washington, D.C., with his wife, Kiki, and their son, Peter. He is a native of Sapulpa, Oklahoma. 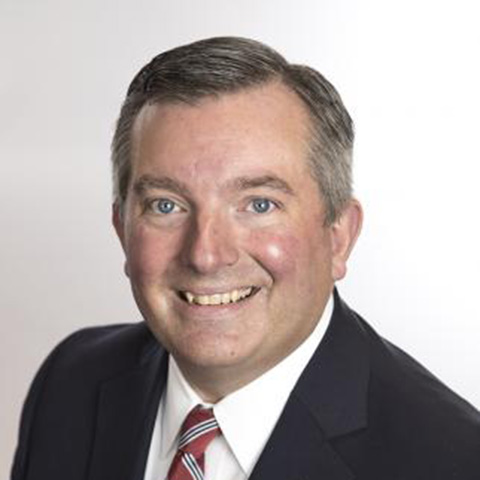