Prior to joining Workday, Mr. Morse spent over a decadeon Capitol Hill, working for Senator Jeff Flake (R-AZ) for more than thirteen years. He servedas the Chief of Staff and was the Senator’s legislative director prior to that. He oversaw the legislative staff in Washington, DC and directly handled issues related to Senator Flake’s work on select international trade, U.S.-Cuba policy, immigration reform and high-skilled immigration, and homeland security. Mr. Morse handled immigration during the introduction of the STRIVE Act in the House and was the primary negotiator for the Senator during the Senate passage of S. 744, comprehensive immigration reform legislation.

Before assuming his role as Legislative Director in the Flake Senate office, Mr. Morse served as a Deputy Chief of Staff and Legislative Director in then-Congressman Flake’s office, starting as alegislative assistant in May of 2005. In addition, Mr. Morse served as Policy Director for the Congressional Western Caucus from May 2005 through October 2007. He joined Congressman Flake’s staff after serving as a regulatory policy analyst for the National Association of Home Builders for two years. He also worked for Post, Buckley, Schuh & Jernigan, a then-Washington, DC consulting firm. 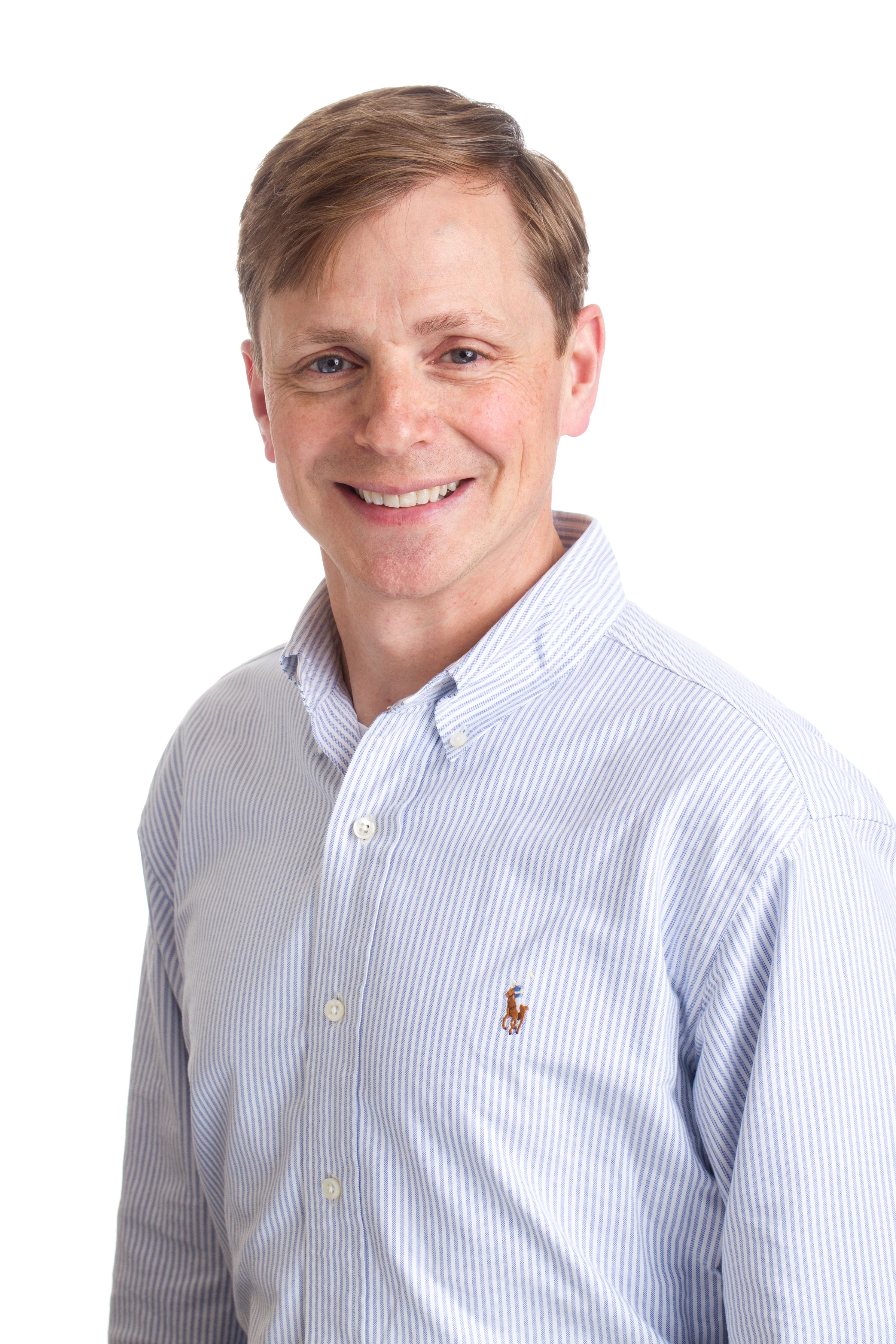