A native of Arizona, she has served as a member of the Scottsdale City Council and was Vice
Mayor. She is a past President of the Central Arizona Water Conservation District Board of
Directors (the first woman to hold this position) and was a candidate for Congress in
Arizona's District Five. She was elected in November 2012 to serve on the Arizona
Corporation Commission and served as the Chair in 2015. In addition, she was Co-Chair of
Arizonians for Bush/Quayle in 1988 and 1992 and Chair of the Forbes in Arizona Campaign
in 1996. Susan was a founder of Arizona Women in Cable and the Valley of the Sun Cable
Club and is the Past Chair of the National Cable TV Pioneers. In 2001, the American Society
of Association Executives bestowed its highest honor, the Key Award, on Susan. Arizona
Girls Scouts has honored Susan with its "Advocacy" Award. The Arizona Capitol Times
honored Susan and the CAWCD Board as the Public Policy Government Leaders of the
Year. She currently serves an elected member of the Maricopa County Community College
District Governing Board.

Susan is a frequent guest of local radio and television hosts providing commentary on
local and national political issues. She is a contributing columnist to the "Arizona
Republic," a contributing analyst for the BBC, and has served as the co-host of the
"Arizona Almanac" Radio Show. 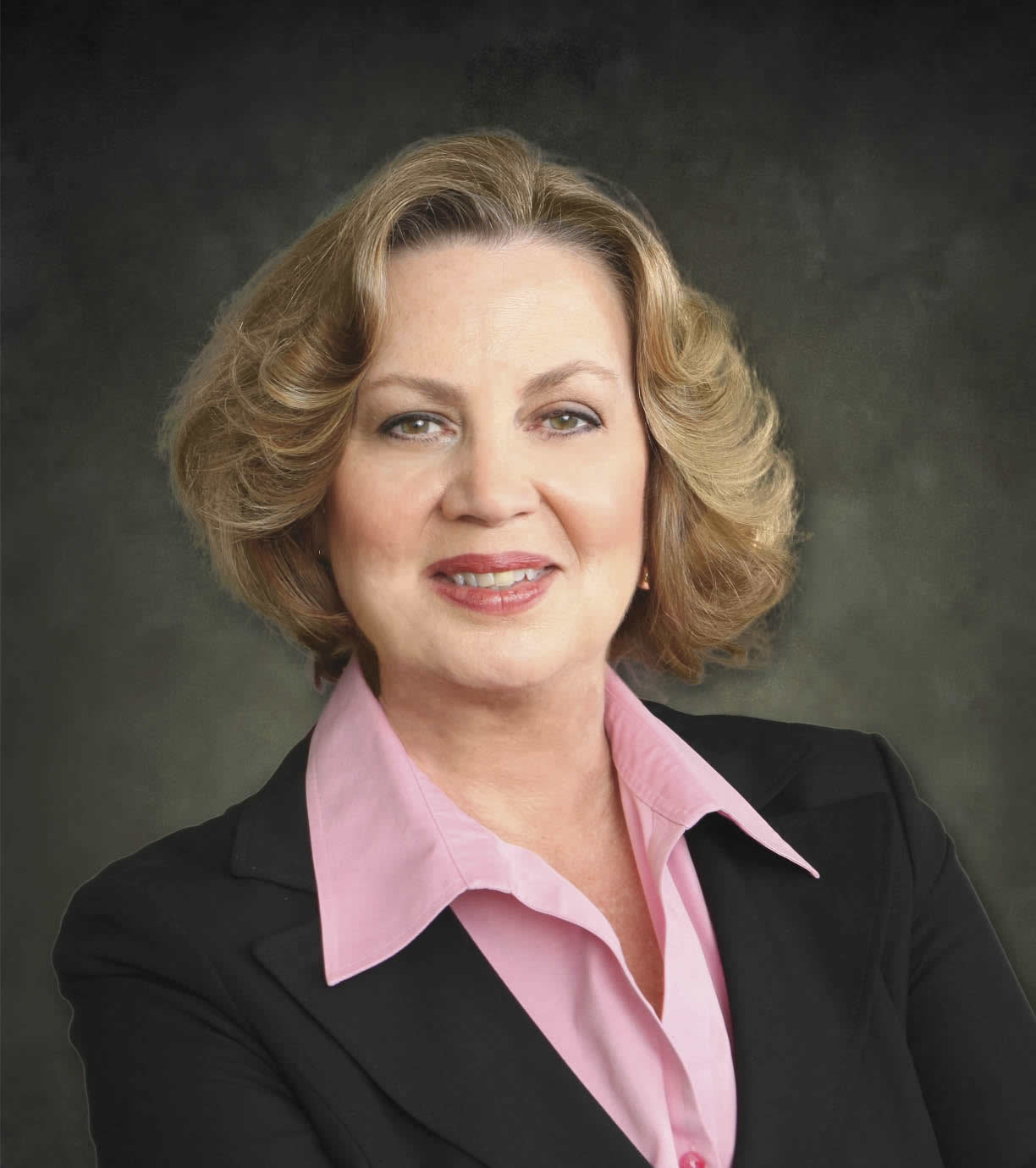