Full Name
Michael D. Bellaman
Job Title
President and CEO
Company
Associated Builders and Contractors
Speaker Bio
Michael D. Bellaman has served as president and chief executive officer of Associated Builders and Contractors, a national trade association representing more than 21,000 members from 69 chapters across the United States, since 2011. In his role, Bellaman leverages the merit shop philosophy to help members develop people, win work and deliver that work safely, ethically and profitably for the betterment of the communities in which they work. He leads the association to deliver on the following long-term strategic goals:

• Establish ABC members as the world-class standard for health, safety and environment;
• Increase the political influence of ABC;
• Be the leading force for workforce development and education; and
• Continuously grow and deliver value to a diverse and committed membership.

Under his leadership, ABC received the Pledge to America’s Workers Presidential Award in 2020 based on its achievements in workforce education and fulfilling its 2018 pledge to recruit and upskill at least 500,000 workers by 2023. ABC was also awarded inaugural 2020 Pledge to America’s Workers Presidential Award for its successes connecting high school students, minorities, reentering citizens, veterans and women with rewarding careers in construction in more than 50 professions. In 2019 alone, ABC members invested $1.5 billion to provide more than 1.1 million course attendees with craft, leadership and safety education.

Bellaman is dedicated to helping ABC members and the construction industry be world-class in safety. He is a co-founder of the Construction Coalition for a Drug- and Alcohol-Free Workplace and has championed a roadmap for companies whose leaders want to transform their safety programs from the ground up through ABC’s industry-revolutionizing STEP safety management system. A 1985 graduate of Pennsylvania State University, Bellaman earned a Bachelor of Science in architectural engineering and spent more than two decades in the construction industry before joining ABC. 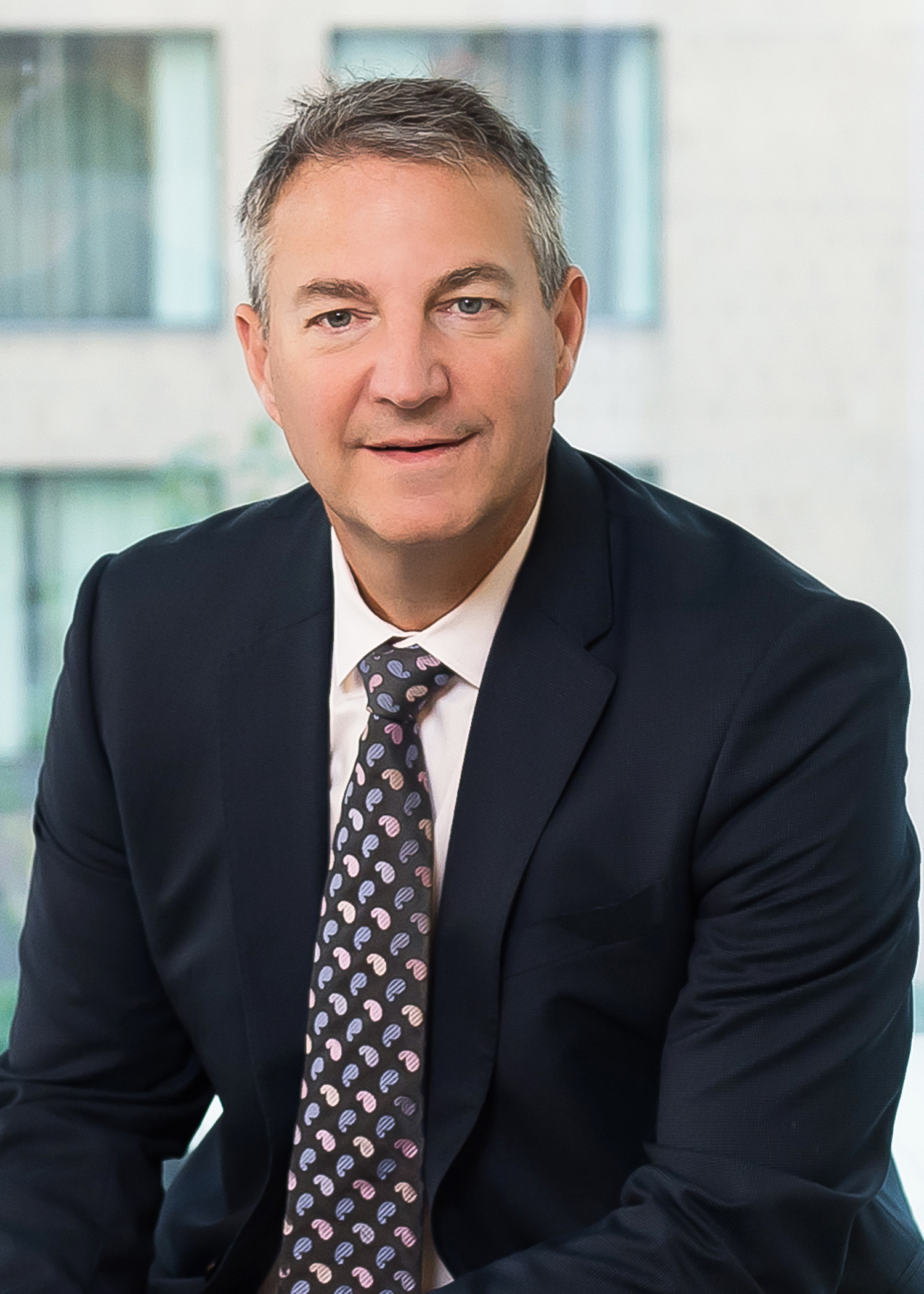