Most recently, Richard served as the Head of Service in North America, where he was responsible for managing all aspects of Large Power Service including Gas Turbines, Steam Turbines, Generators and Nuclear. Additionally, he is Chairman of the Board for Advanced Airfoil Components.

Throughout his career Richard has had the privilege to live and work in several different locations including Canada, Indonesia, Argentina, Korea, and Germany.

The North American business consists of over 10,000 people who manage all aspects of Service from Sales, Marketing, Project Management, Field Engineering, Shop Repair and Business Administration.

Richard holds a Bachelor of Applied Science degree in Mechanical Engineering from the University of Waterloo, Canada, and his MBA from ESMT in Berlin, Germany.

Richard and his wife, Esther, have four children and reside in Winter Springs, FL. 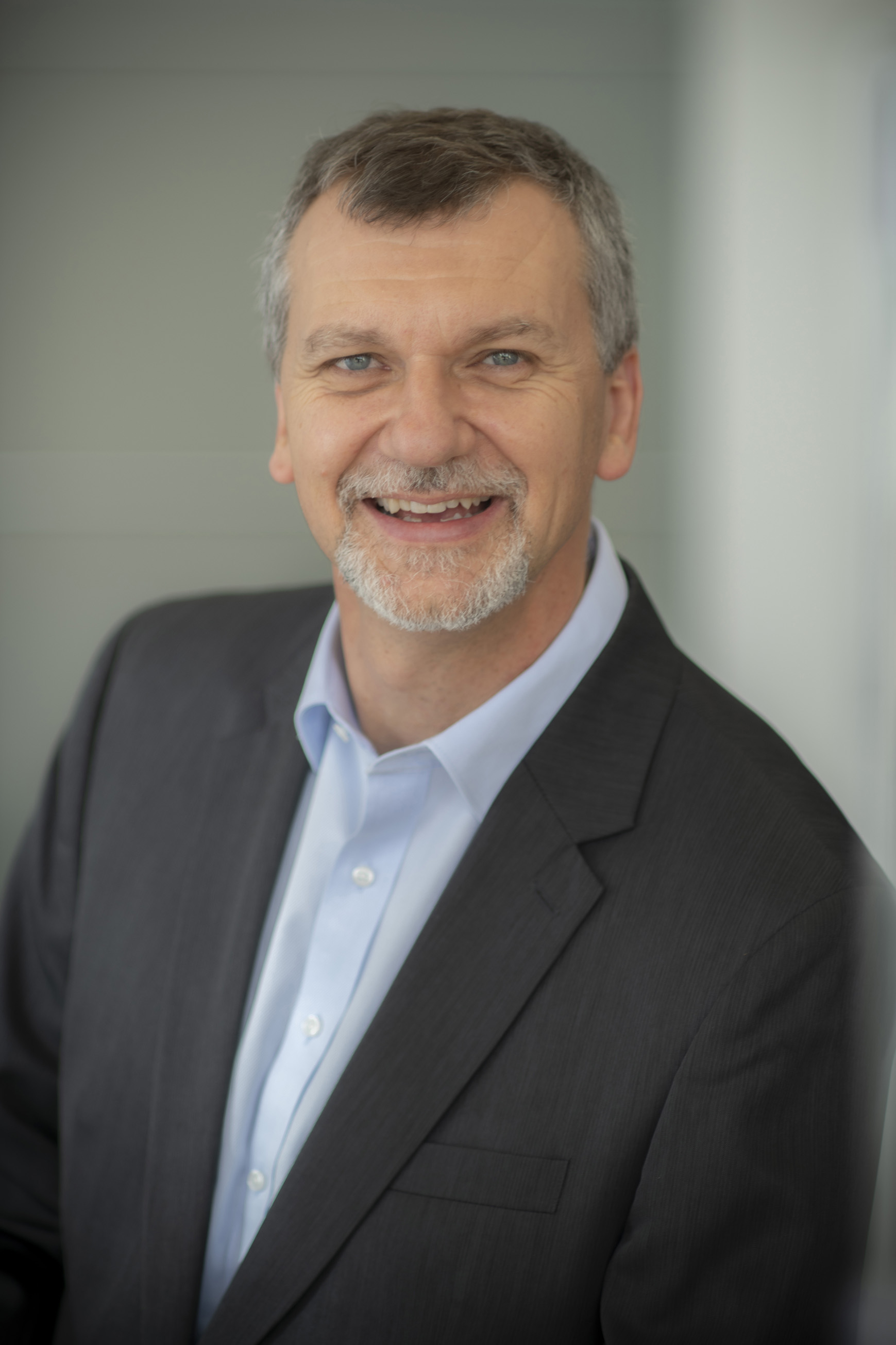