Bolden’s 34-year career with the Marine Corps included 14 years as a member of NASA’s Astronaut Office. After joining the office in 1980, he traveled into orbit four times aboard the space shuttle between 1986 and 1994, commanding two of the missions and piloting two others.

Today, in addition to his numerous professional affiliations, General Bolden serves as the Founder and CEO Emeritus of The Charles F. Bolden Group, providing leadership in the areas of Space/Aerospace Exploration, National Security, STEM+AD Education and Health Initiatives. 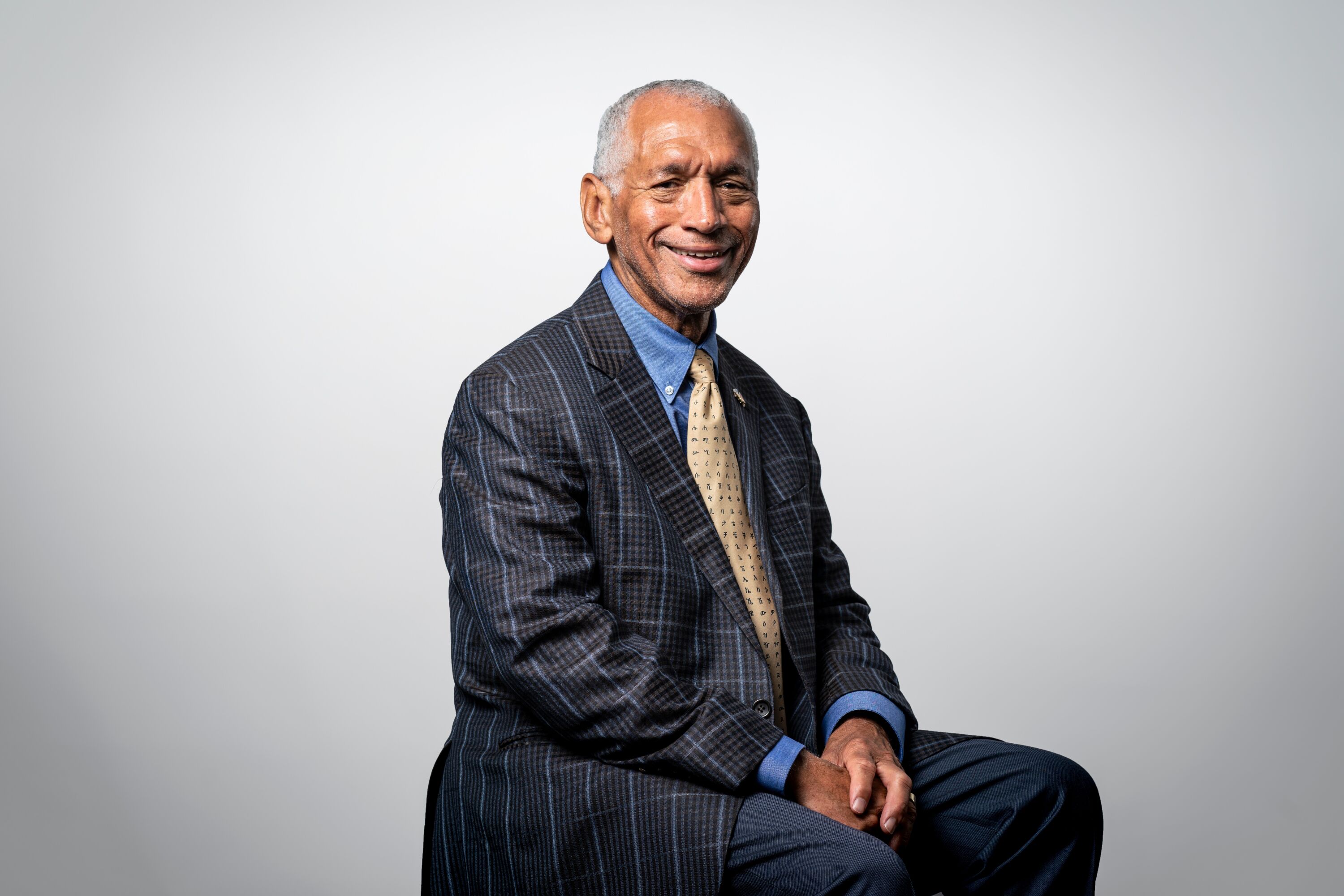