Full Name
Christopher Browne
Job Title
Director
Company
Smithsonian Air and Space Museum
Speaker Bio
Christopher Browne is the John and Adrienne Mars Director of the Smithsonian’s National Air and Space Museum. Browne joined the museum as deputy director in 2017 and served as acting director from 2021 to 2022, when he was named director. He has helped lead the museum’s multi-year renovation of its flagship building in Washington, D.C.

Browne served as a naval flight officer in the U.S. Navy, flying F-14 Tomcats off the USS Dwight D. Eisenhower, making numerous deployments to the Mediterranean, North Atlantic and Caribbean during seven years of active service. Browne amassed over 1,400 flight hours and more than 300 carrier landings, and he is a graduate of the U.S. Navy’s “Top Gun” Fighter Weapon School.

In 1988, Browne joined the Metropolitan Washington Airports Authority where he served in Operations at Ronald Reagan Washington National Airport until selected as the airport manager in 1998. He managed National Airport for seven years; a period that included significant construction and the events of Y2K and 9/11. In 2005, Browne accepted the airport manager position at Washington Dulles International Airport where he led the airport through a pronounced phase of significant growth and development. In addition to managing a staff of over 500 employees, Browne was responsible for an aviation revenue stream exceeding $400 million, as well as the revenues generated on the Dulles Toll Road used to construct the WMATA Metrorail line to Dulles.

Browne was awarded the Virginia “Airport Manager of the Year” in 2002 and served as the president of the Southeast Chapter of the American Association of Airport Executives. He holds a Bachelor of Arts in history from Dartmouth College and a Master of Science in aeronautics from Embry-Riddle Aeronautical University, and he serves on the Space Foundation and Aero Club of Washington Boards. 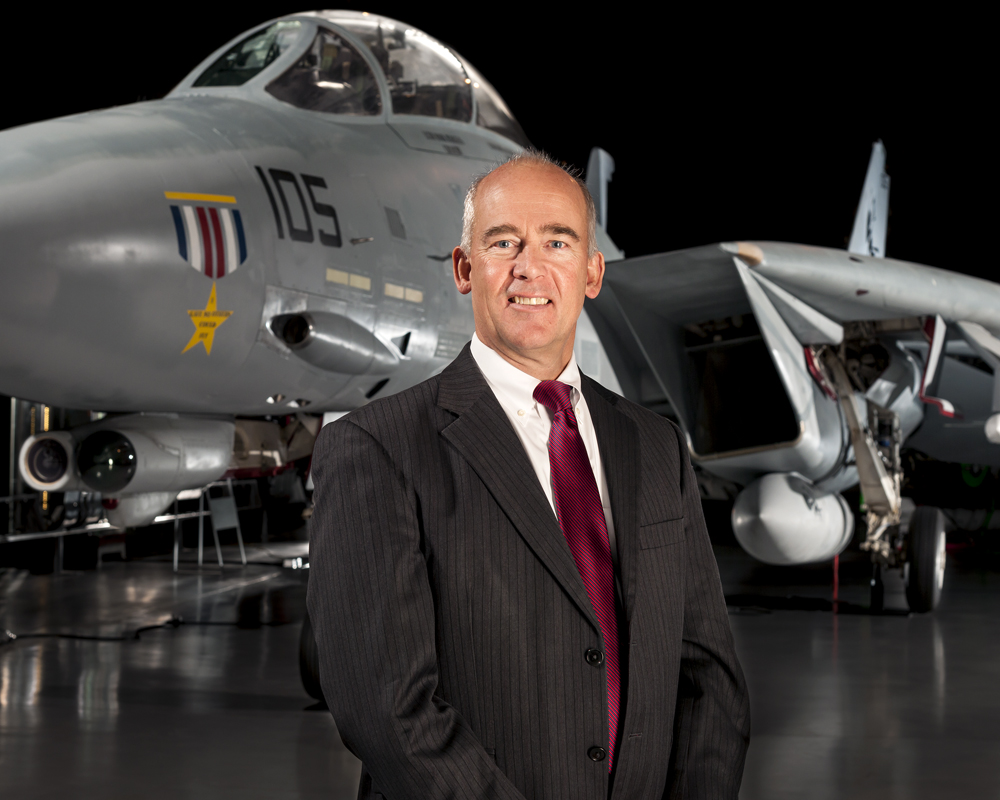