Under Calio’s leadership, A4A rebranded and honed its focus on being an influential voice in helping to shape legislative and regulatory policies and priorities that improve air travel for everyone. Known for his ability to build consensus, Calio focused the re-launched association on working collaboratively with airlines, labor unions, Congress and the Administration to promote safety, security and a healthy U.S. airline industry.

Prior to joining A4A in January 2011, Mr. Calio was Citigroup’s executive vice president for Global Government Affairs and a member of its senior leadership committee.

Calio served President George W. Bush as Assistant to the President for Legislative Affairs from January 2001 to January 2003. As the president’s principal liaison to Congress, Calio worked closely with the leadership and members of the U.S. Senate and House of Representatives and had the primary responsibility for formulating and implementing White House strategy on all legislative issues. He held the same position during the administration of President George H.W. Bush.

Between the Bush Administrations, Calio was a partner at O’Brien*Calio, a law and lobbying firm he co-founded in 1993. A 1998 Fortune magazine survey of members of Congress, congressional staff, administration staff and lobbyists rated the firm as one of the “ten most powerful” in Washington.

Mr. Calio is a graduate of Ohio Wesleyan University and Case Western Reserve University School of Law. He serves as Vice Chairman of the Board of Trustees of Ohio Wesleyan University. He also serves on the Board of the U.S. Capitol Historical Society. He has received the Excellence in Business Award from the Sons of Italy Foundation, the philanthropic arm of the nation’s largest and oldest organization for people of Italian heritage; the Business Leadership Award from The Fund for American Studies; and the People Who Move America Award from the Boy Scouts of America. 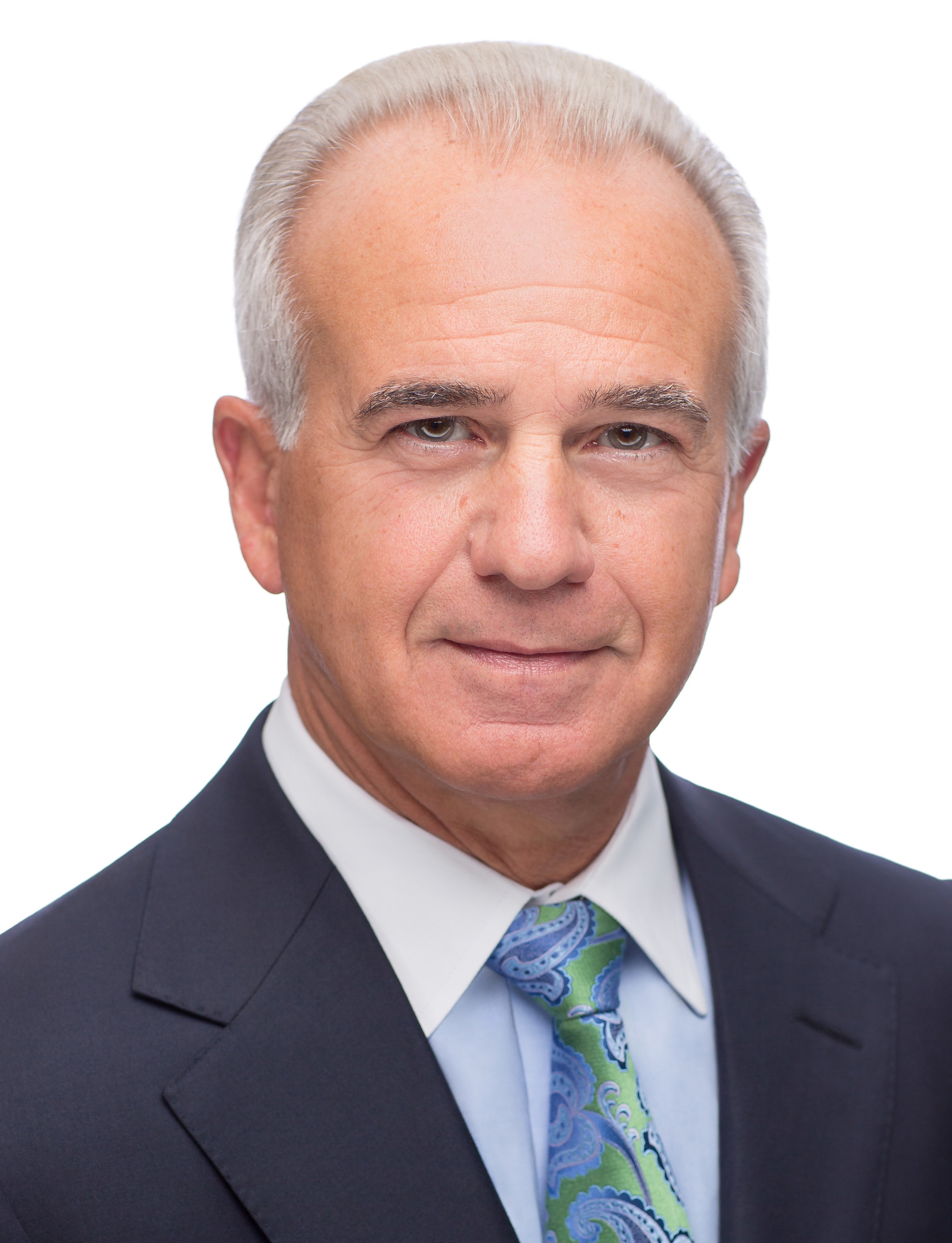