Mr. Dietrich has over 30 years’ of experience with multi-national, public companies, including all facets of aviation and airline management.  He is responsible for strategic oversight for Atlas Air Worldwide and its subsidiaries, including its international operating airlines, Atlas Air, Inc., and Polar Air Cargo (a joint venture airline with DHL Express), and its leasing company, Titan Aviation Holdings, Inc.  The Atlas Air Worldwide companies serve the e-commerce, express and general air freight markets in over 400 destinations in 90 countries, and are a major supplier to Alibaba, Amazon, DHL Express, FedEx, HP, Inditex, Kuehne+Nagel, NCA, Qantas, SF Express, UPS and the US military. Together, they operate the world’s largest fleet of 747 freighter aircraft and provide customers the broadest array of Boeing 747, 777, 767 and 737 aircraft and complementary aviation services. Atlas is the world’s second largest airfreight operator measured by freight tonne kilometers (FTKs).

Mr. Dietrich assumed the role of Chief Executive Officer in January 2020.  Before being appointed as Chief Executive Officer, Mr. Dietrich served as Executive Vice President and Chief Operating Officer from September 2006 to December 2019. Mr. Dietrich joined Atlas Air Worldwide in 1999 as Associate General Counsel and subsequently served as its Senior Vice President, General Counsel & Corporate Secretary. In that role, he also had responsibility for Human Resources, IT and Corporate Communications.

Under Mr. Dietrich’s leadership, the company has significantly expanded and diversified its service offerings, building from a single-gauge 747 ACMI (aircraft, crew, maintenance, insurance) cargo business to many gauges of aircraft, as well as the expansion into passenger service and aircraft leasing businesses.  He introduced the highly successful joint venture with DHL with its Polar Air Cargo subsidiary.  Mr. Dietrich is also responsible for the continuing expansion of the company’s military business in both cargo and passenger sectors.

Prior to joining AAWW, Mr. Dietrich spent 13 years at United Airlines, seven of those as a litigation attorney. At both United and AAWW, he was responsible for providing legal counsel to all levels of management and served as an advisor on issues related to labor relations, employment and commercial litigation.

Mr. Dietrich serves as Chairman of the National Defense Transportation Association (NDTA), and led the organization’s development of an aviation subcommittee on cybersecurity.  He also sits on the Board of Polar Air Cargo Worldwide, Inc. (the joint venture with DHL), and AACT, a Korean joint venture for warehouse and ground handling services. He is on the Board of Directors for Airlines for America (A4A) and is a member (and former Chairman) of the National Air Carrier Association (NACA).   He was also a member of the Defense Science Board (DSB) Task Force on Survivable Logistics, convened by the U.S. Department of Defense.  Additionally, Mr. Dietrich recently joined the board of the Liberty City Optimist Club, dedicated to youth development initiatives in the Miami community. 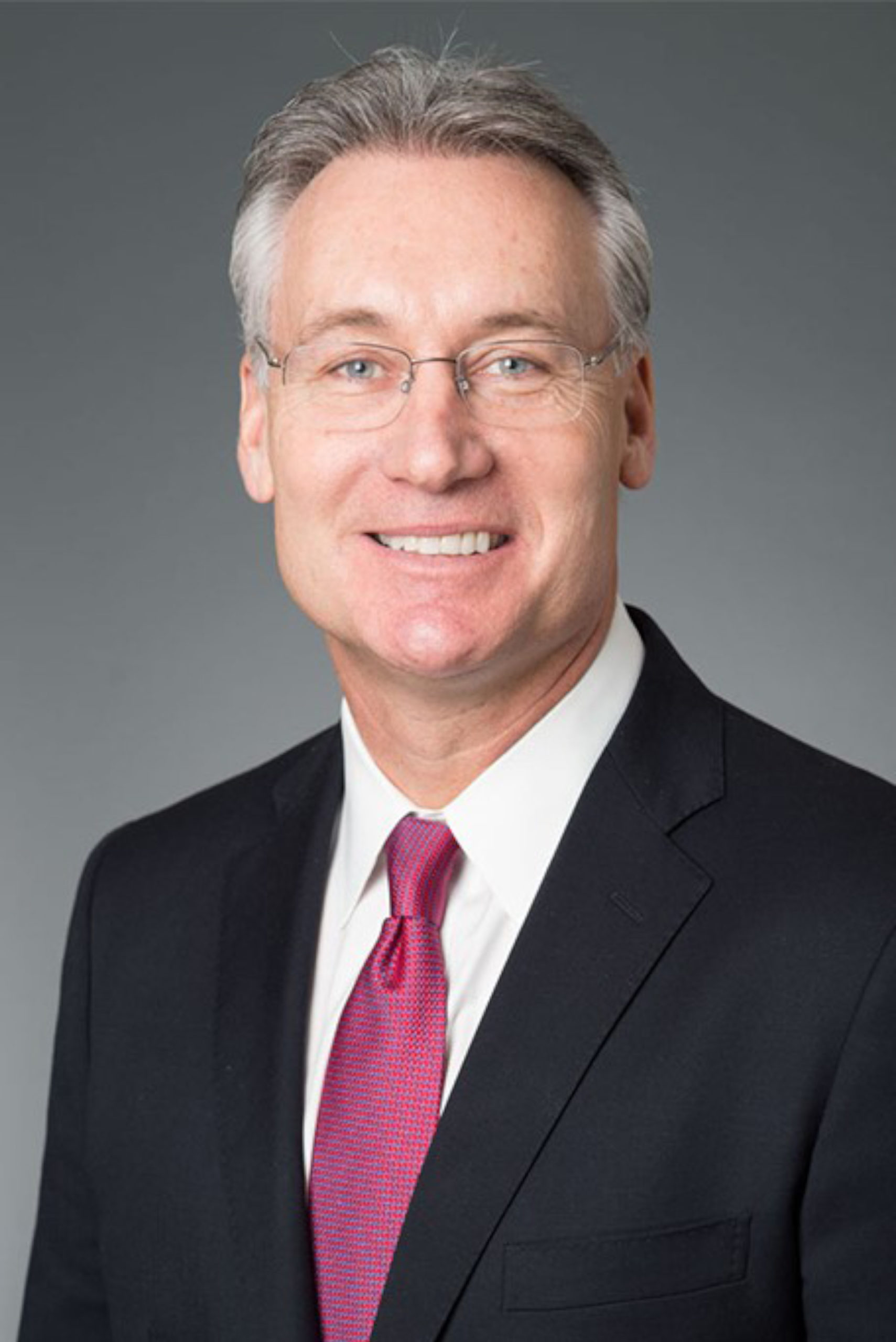