Full Name
The Honorable Carol B. Hallett
Job Title
Of Counsel
Company
U.S. Chamber of Commerce
Speaker Bio
Hallett served for eight years as president and CEO of the Air Transport Association of America (now called Airlines for America or “A4A”), which represents the chief executive officers of U.S. and foreign flag airline and cargo carriers. Following 9/11, Hallett helped craft and pass legislation to save the domestic aviation industry from bankruptcy and took the lead in the redesign of airline security policies and practices. In addition, she was a strong advocate for airline safety, customer satisfaction, high industry standards, modernization and expansion of airport capacity, as well as a regulatory environment that encourages competitiveness and free trade. She was twice named to “The Business Travel Industry’s 25 Most Influential Executives.” 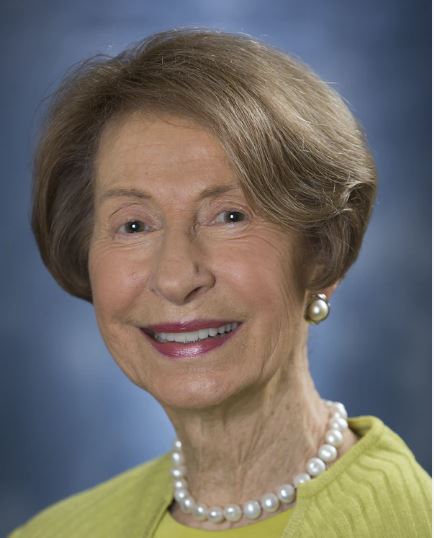