Under the leadership of Ben and his team, Alaska is focused on low fares, profitable growth of the route network, and creating an airline people love.

During Ben's 18-year career with Alaska, he has contributed in various roles of increasing responsibility, becoming CEO on March 31, 2021.

In 2016, he was promoted to president of Alaska Airlines, and was also named CEO of Virgin America upon Alaska's acquisition of the airline in December 2016 until the airlines merged under a single operating certificate in January 2018. He oversaw the integration of Alaska and Virgin America’s operations, processes and work groups. As president of Alaska, Ben was responsible for both operations and commercial functions. He led the execution of the company’s strategic plan including a focus on Alaska’s network, flight schedule, sales, revenue management, safety and operations, marketing and real estate.

In 2009, he was promoted to executive vice president and chief operating officer. During this time, he directed the implementation of a customer service-guiding framework, which empowers employees to deliver personal and kind-hearted experiences to guests, recognizing their unique circumstances instead of being bound by rigid company policies.

Before joining Alaska, Ben spent seven years serving in a variety of roles at Air Canada’s technical operations and, ultimately, vice president of heavy maintenance. He served in the Canadian Armed Forces for 14 years prior to joining the private aviation sector.

Ben holds a bachelor’s and master’s degree in mechanical engineering from the Royal Military College of Canada. He serves on the board of directors for Alaska Air Group, UNCF, World Trade Center Seattle, Washington Roundtable, Challenge Seattle, and the University of Washington Michael G. Foster School of Business Center for Leadership & Strategic Thinking. 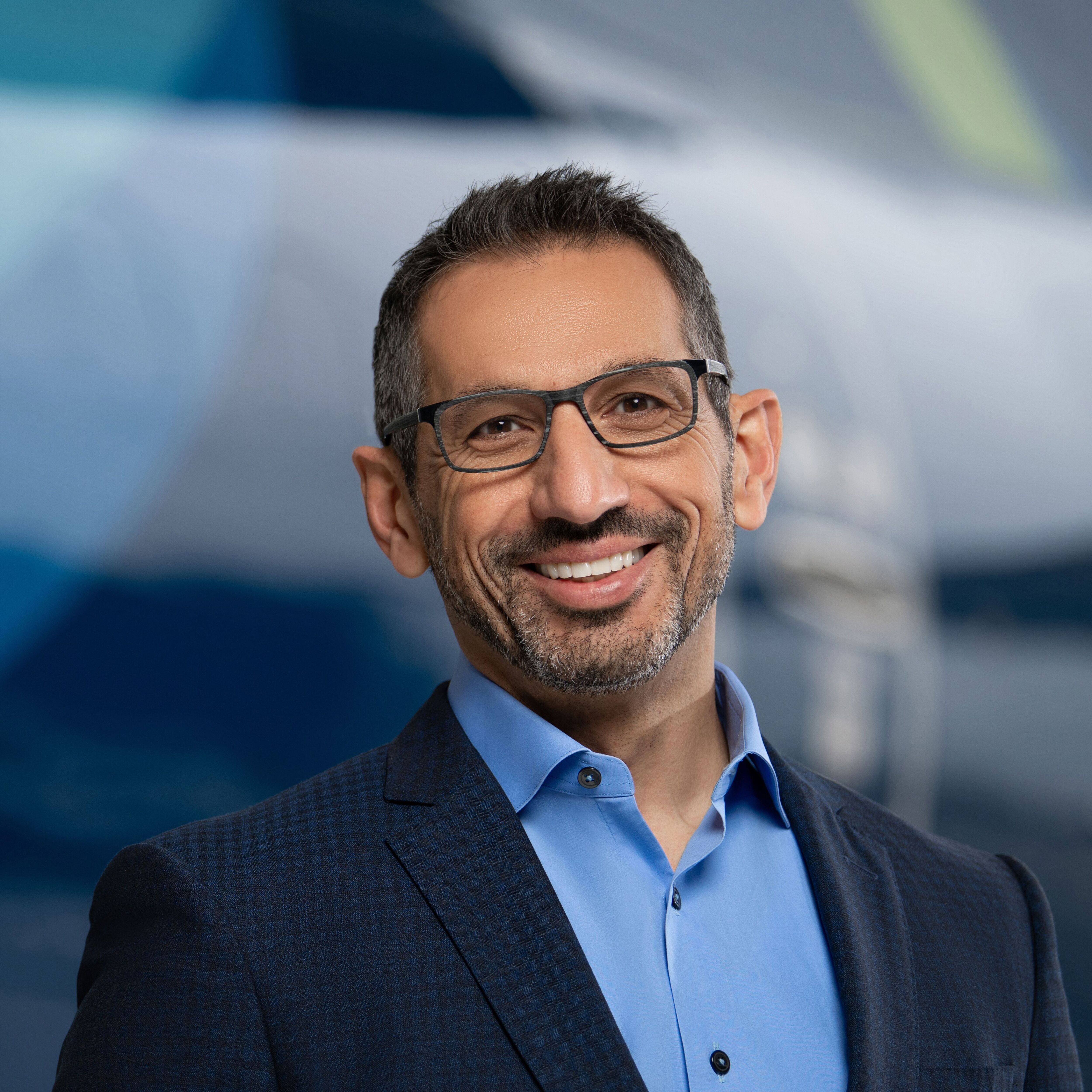