Full Name
Frederick W. Smith
Job Title
Founder and Executive Chairman
Company
FedEx Corporation
Speaker Bio
Born in 1944 in Marks, Mississippi, Frederick W. Smith, Yale College 1966, is the founder and Executive Chairman of FedEx Corporation. The original analyses about the logistic needs of a highly automated future society were done during his tenure as an undergraduate.

After four years of service in the Marines, including two tours of duty in Vietnam, he launched the original air-ground Federal Express network, which began operations in 1973 to serve the rapidly growing high-tech, high-value-added sectors of the economy Smith had predicted. The company has since grown into a $93 billion global enterprise that serves more than 220 countries and territories.

FedEx has been widely acknowledged for its commitment to total quality service. FedEx Express was the first service company to win the Malcolm Baldrige National Quality Award in 1990. FedEx has been recognized by Time magazine as one of the “Time100 Most Influential Companies” and has consistently been ranked on FORTUNE magazine’s industry lists, including “100 Best Companies to Work For” and “World’s Most Admired Companies.”

Smith is a trustee for the Center for Strategic and International Studies and a member of both the Business Council and Business Roundtable. He served as chairman of the U.S.-China Business Council and co-chair of the French-American Business Council. Smith has served on the boards of several large public companies — Malone and Hyde (AutoZone), First Tennessee, Holiday Inn, EW Scripps, and General Mills — and charitable organizations including St. Jude Children’s Research Hospital and the Mayo Foundation. He was formerly chairman of the Board of Governors for the International Air Transport Association and chaired the executive committee of the U.S. Air Transport Association.

Smith has received several honorary degrees and numerous civic, academic, and business awards including the Global Leadership Award from the U.S.-India Business Council; the George C. Marshall Foundation Award; the Atlantic Council’s Distinguished Business Leadership Award; the Wright Brothers Memorial Trophy; and the Circle of Honor Award from the Congressional Medal of Honor Foundation. In addition, Smith is a member of the Aviation Hall of Fame and the Business Hall of Fame. He served as co-chairman of both the U.S. World War II Memorial project and the campaign for the National Museum of the Marine Corps. He was cited in Forbes “100 Greatest Living Business Minds” and has been named a top CEO by both Barron’s and Chief Executive magazines. 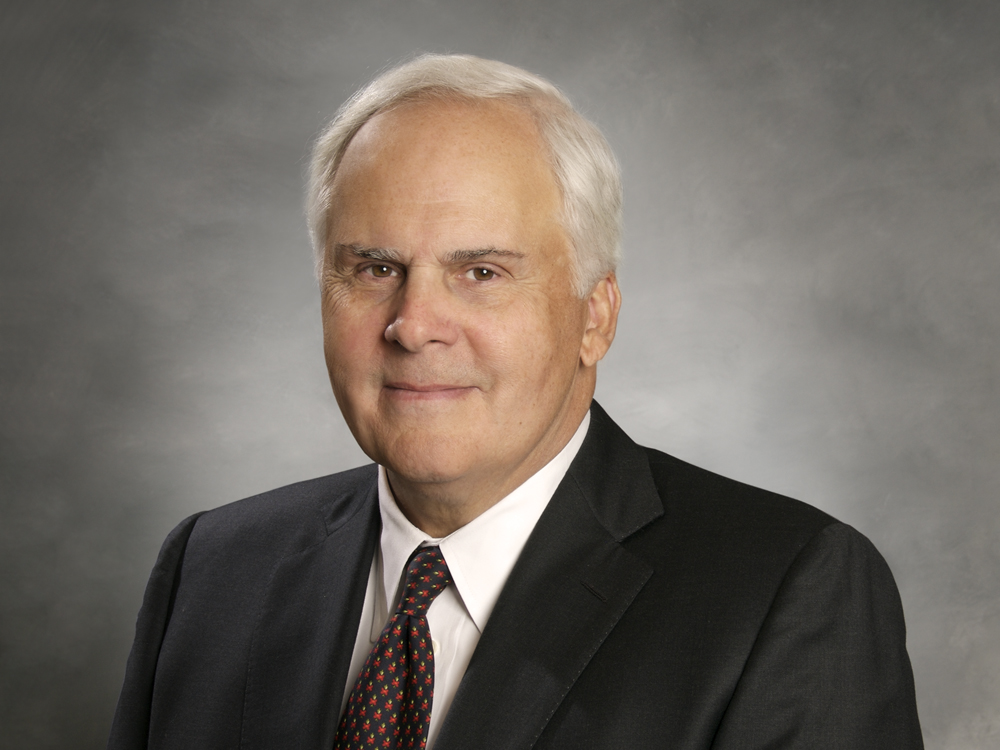