Full Name
Blake Scholl
Job Title
CEO and Founder
Company
Boom Supersonic
Speaker Bio
Blake Scholl founded Boom Supersonic in September 2014 with the goal of making high-speed travel mainstream and enabling a new world of human connection. Blake is passionate about tackling big problems which the world has overlooked. After seeing Concorde in a museum, he dreamed of the return of commercial supersonic flight. A few years later, Blake dove into aerospace engineering—reading textbooks and taking classes—to figure out from first principles how to enable a supersonic renaissance. As a leader, Blake focuses on inspiring the best people from a range of disciplines to unite in pursuit of Boom’s vision.

Prior to founding Boom, Blake held leadership roles at Amazon and Groupon and co-founded mobile technology startup Kima Labs. He started his career at Amazon as a software engineer in 2001, where he developed software for personalized and automated merchandising and later owned a $300M P&L at age 24. Blake pioneered the automation of digital ad buying, enabling advertisers to build their own “long tail” by promoting niche products to relevant customers. Later, Blake was the first employee and director of product development at Kleiner-backed mobile startup Pelago. In 2010, he co-founded mobile technology startup Kima Labs, which was acquired by Groupon in 2012. At Groupon, Blake held multiple executive roles, culminating in responsibility for relevance, email, and search.

Blake’s interest in aviation started in childhood—he grew up in suburban Cincinnati, where his parents often took him to the local airport to watch Cessnas take off and land. He started flying for fun in college, earning his private pilot license in 2008 and instrument rating in 2011.

Blake holds a BS in Computer Science from Carnegie Mellon University; he lives in Denver and is the father of three. 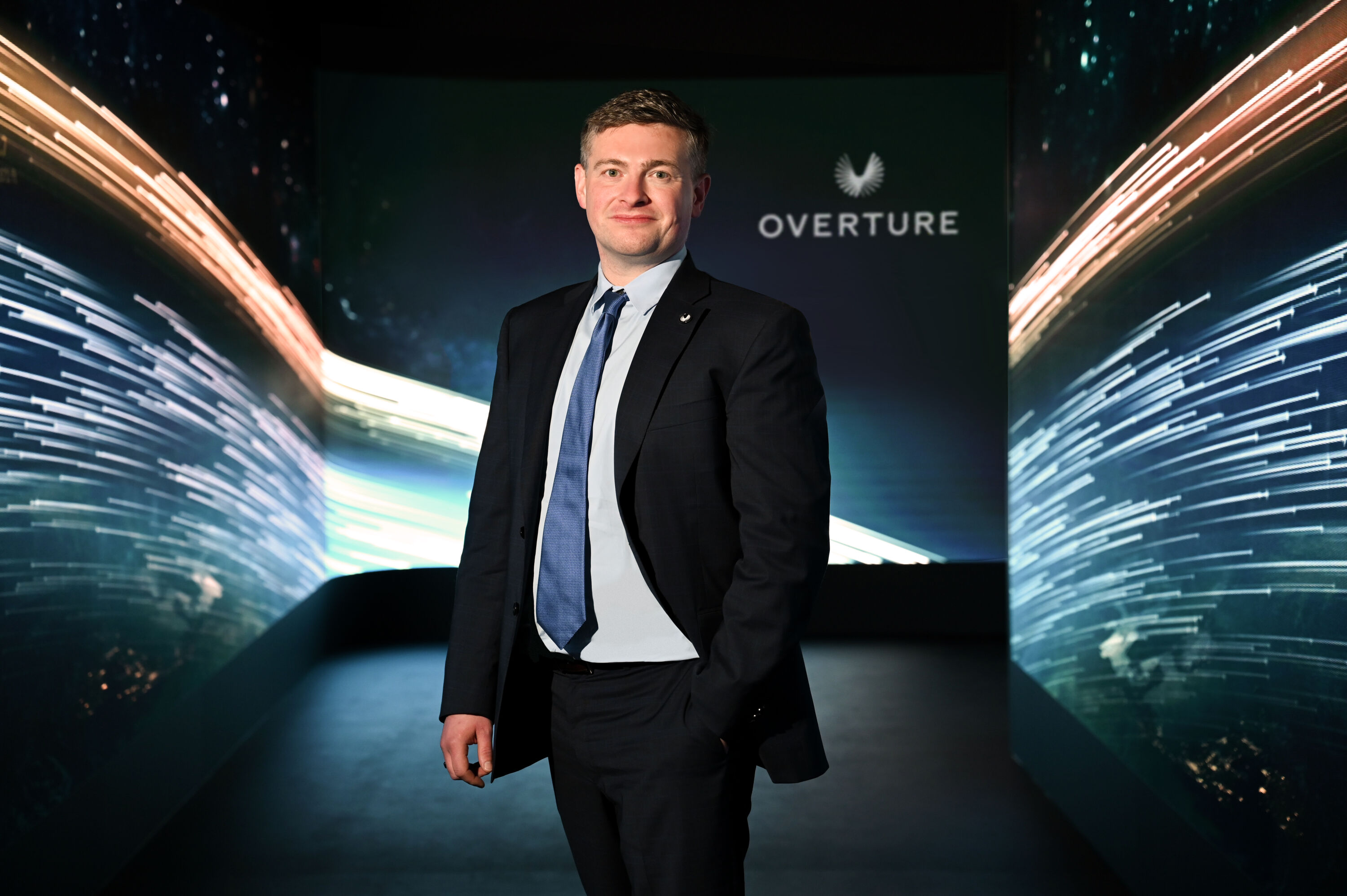