Under his leadership, United has made a number of strategic investments to execute the company’s strategy including its United Next growth plan, a commitment to be 100% green commitment by 2050 without relying on traditional carbon offsets, and taking real action on diversity, equity and inclusion with the opening of the United Aviate Academy. The goal of the academy is to train about 5,000 new pilots at the school by 2030 with at least half being women or people of color.

Prior to United, Scott’s 30-year career in aviation included time at America West, US Airways, and American Airlines where he served as President up until being named President of United Airlines in 2016. 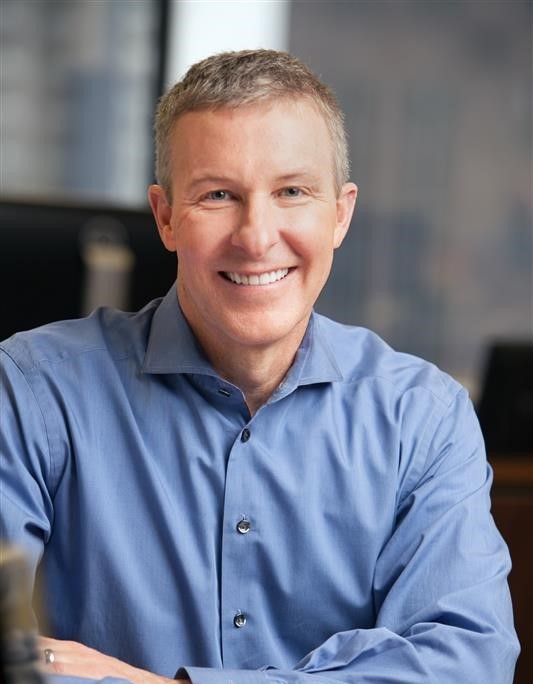