In the summer of that year, Katie reported to The Basic School (TBS) at Marine Corps Base (MCB) Quantico, Virginia. She then reported to Naval Air Station (NAS) Pensacola, Florida, for aviation indoctrination in November 2009. She completed primary flight training in the T-6B Texan II at NAS Whiting Field, Florida, and transferred to Training Squadron 31 (VT-31) at NAS Corpus Christi, Texas, for intermediate and advanced training where she flew the T-44 Pegasus. She received her wings of gold in October 2011.

Katie reported to 2nd Marine Air Wing (MAW) at MCAS Cherry Point, North Carolina, in December 2011. For her first six months, Katie worked at the KC-130J Aircrew Training Unit, where she trained to fly the KC-130J Hercules. In May of the following year, Katie reported to Marine Aerial Refueling Transport Squadron (VMGR-252), “Otis,” to begin training in the KC-130J Harvest Hercules Armament Weapons Kit (HAWK). While assigned to VMGR-252, Katie deployed to Afghanistan in support of Operation Enduring Freedom, as well as a deployment to Africa with Special Purpose Marine Air-Ground Task Force Crisis Response (SPMAGTF-CR), in support of contingency operations.

Katie joined the U.S. Navy Blue Angels in September 2014 as the first female pilot in the history of the famed demonstration squadron. She served as the Aviation Safety Officer followed by the Officer in Charge of the C-130, affectionately known as “Fat Albert”. While serving as a Blue Angel, Katie was able to provide logistical support as well as fly aerial demonstrations that showcased the pride and professionalism of the United States Navy and Marine Corps. During her time with the team, she was featured by several national-level media outlets including “Fox and Friends”, “CBS This Morning”, and “The Today Show”.

In February 2017, Katie reported for duty as the Airfield Operations Company Commander with Marine Wing Support Squadron 271 at Marine Corps Auxiliary Landing Field Bogue, North Carolina. In this billet, Katie and her fellow Marines provided scheduling, fuel, firefighting, and maintenance support for the only expeditionary airfield on the eastern seaboard.

During her time in the fleet, Katie has accumulated more than 1,400 flight hours, including 400 in combat. She has flown missions in Afghanistan, Bahrain, Canada, Djibouti, England, France, Greece, Ireland, Italy, Kuwait, South Sudan, Spain, and Uganda. Most notably, she assisted in the evacuation of the US Embassy in South Sudan in January 2014. Her decorations include two Meritorious Service Medals, five Air Medals, the Navy and Marine Corps Achievement Medal and various personal and unit awards. In August 2019, Katie transitioned to the Marine Corps Reserve and currently works as a Senior Director of Sales Strategy for Global Public Sector at Salesforce. Katie is married to another Blue Angel alumni, former Major Dusty Cook, USMC. They have three children. 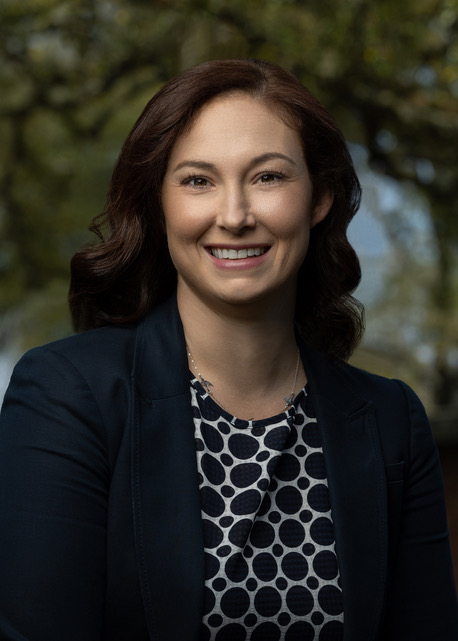