Full Name
Ellen R. Stofan
Job Title
Under Secretary for Science and Research
Company
Smithsonian
Speaker Bio
Dr. Ellen Stofan is the Under Secretary for Science and Research at the Smithsonian Institution. She oversees the science museums and science research centers as well as the Smithsonian Libraries and Archives, Office of International Relations, Smithsonian Scholarly Press and Scientific Diving Program. Her focus is on the Smithsonian’s collective scientific initiatives and commitment to research, especially in addressing current issues such as biodiversity, climate change, global health, and the search for life in our solar system and beyond.

Stofan previously was the John and Adrienne Mars Director of the Smithsonian’s National Air and Space Museum. She came to the Museum with more than 25 years of experience in space administration and planetary science.

As the former Chief Scientist of NASA, Stofan served as the principal advisor to the Administrator on science programs and strategic planning. She helped guide the development of a long-range plan to send humans to Mars, and on strategies for NASA to support commercial activity in low Earth orbit.

She held senior scientist positions at NASA’s Jet Propulsion Laboratory, including work on missions to Venus, Earth, Mars, and Saturn. She is currently on the science team of the NASA Dragonfly mission to Titan.

Stofan holds master’s and doctorate degrees in geological sciences from Brown University, and a bachelor’s degree from the College of William & Mary. Awards received include the Presidential Early Career Award for Scientists and Engineers, the NASA Distinguished Service Medal and the Explorers Club Lowell Thomas Award. She serves on National Geographic’s Board of Trustees. 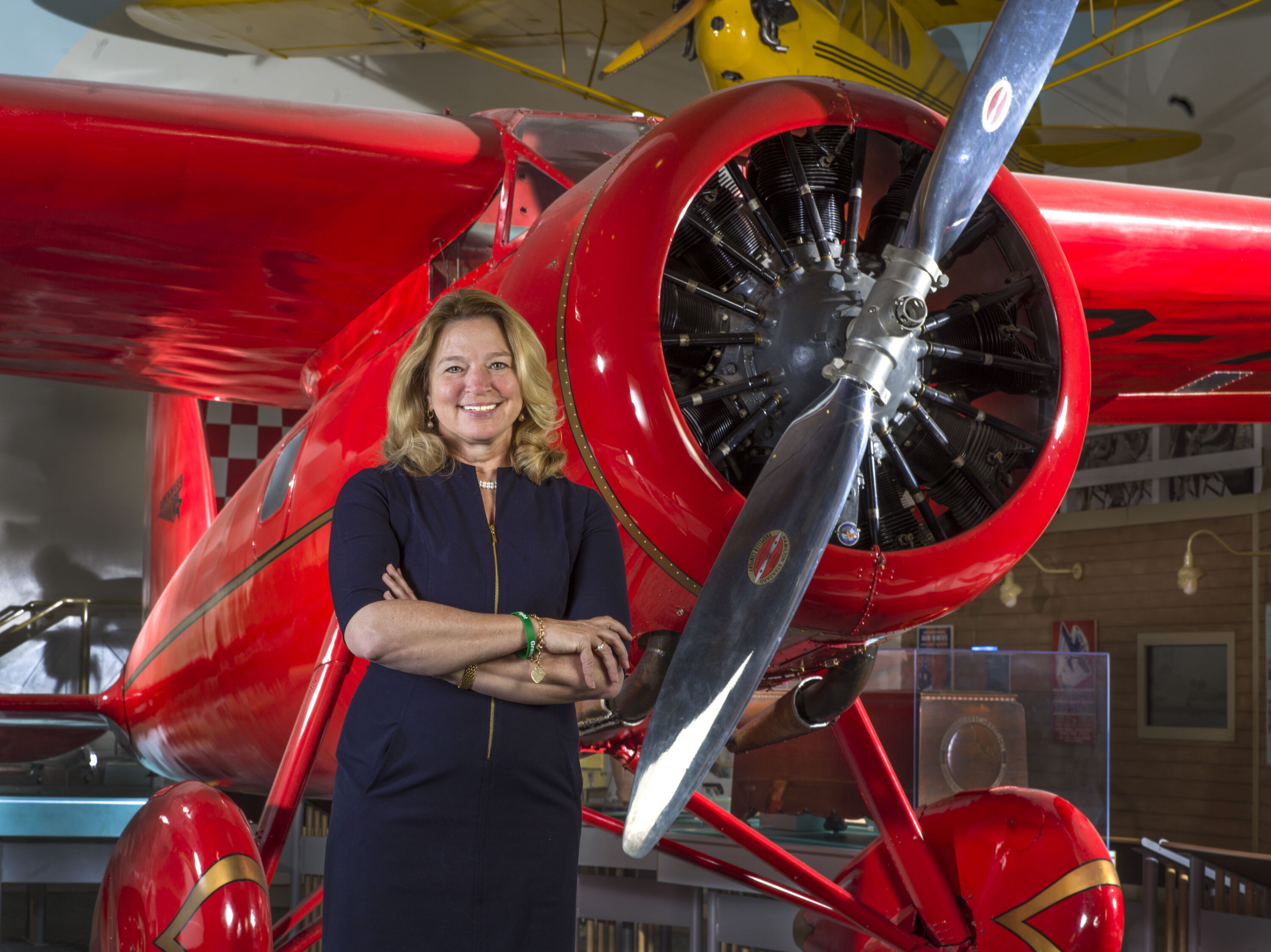