Full Name
Pete Muntean
Job Title
Correspondent
Company
CNN
Speaker Bio
Pete Muntean is a CNN correspondent based in Washington, D.C. A pilot and flight instructor, he covers aviation and transportation as well as general assignment stories for the network.

Muntean came to CNN in 2020 after a decade in local news. He was the transportation reporter for WUSA9 in Washington, D.C. where he detailed chronic safety problems on the Metro public transit system and led the station's coverage of air disasters including the Boeing 737 Max and the helicopter crash that killed Kobe Bryant.

Prior, Muntean covered the State Capitol in Harrisburg, Pennsylvania for WGAL News 8. There, he covered two gubernatorial administrations, a months-long state government shutdown, and earned an Emmy nomination for exposing wasteful spending by state lawmakers. He reported on the Penn State child sex abuse scandal and the trial of Jerry Sandusky from start to finish.

Muntean draws on his knowledge from a lifetime in aviation. Taught by his late parents, he's been flying airplanes since he was a teenager and now mentors new pilots and competes in aerobatic flying competitions. He holds a commercial license and is a Certificated Flight Instructor - Instrument.

Muntean began his broadcasting career as an intern at CNN Center in Atlanta, working under former CNN anchor and correspondent Miles O'Brien. He is a graduate of the University of Maryland's Philip Merrill College of Journalism. 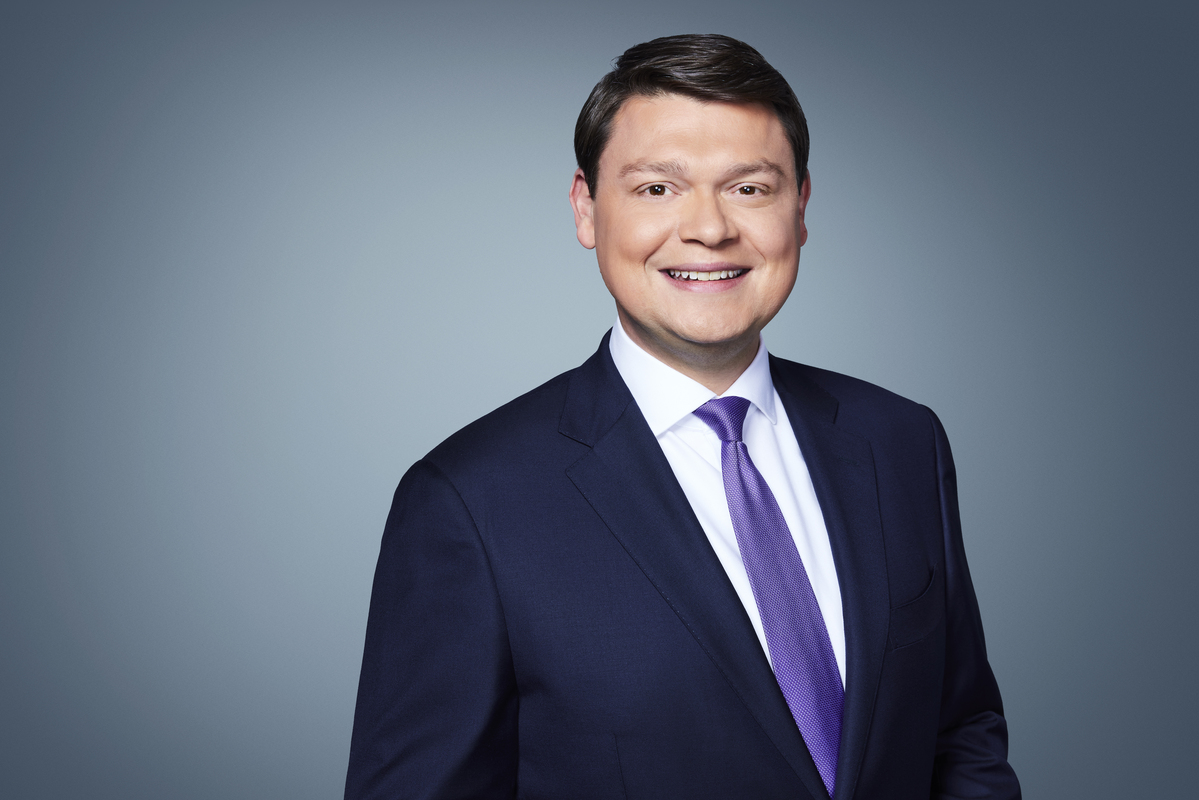