Prior to Air Canada, Mr. Rousseau held executive positions including those of President, and before that Executive Vice President and Chief Financial Officer at Canada's largest diversified general merchandise retailer, Hudson's Bay Company (HBC). He has also held senior executive financial positions at other large, international corporations, including Moore Corporation in Chicago, Silcorp Limited and the UCS Group (a division of Imasco Limited).

A graduate of York University, Mr. Rousseau has been a member of the Ontario Institute of Chartered Accountants since 1983. He holds the prestigious FCA and FCPA designations, conferred by CPA Ontario in recognition of his professional achievements and contributions. He was named Canada's CFO of the Year™ for 2017 by Financial Executives International Canada (FEI Canada), PwC Canada and Robert Half. Mr. Rousseau has been a member of the Board of Directors at Resolute Forest Products since 2010 and he has held several Board memberships of other public companies over the past 18 years. 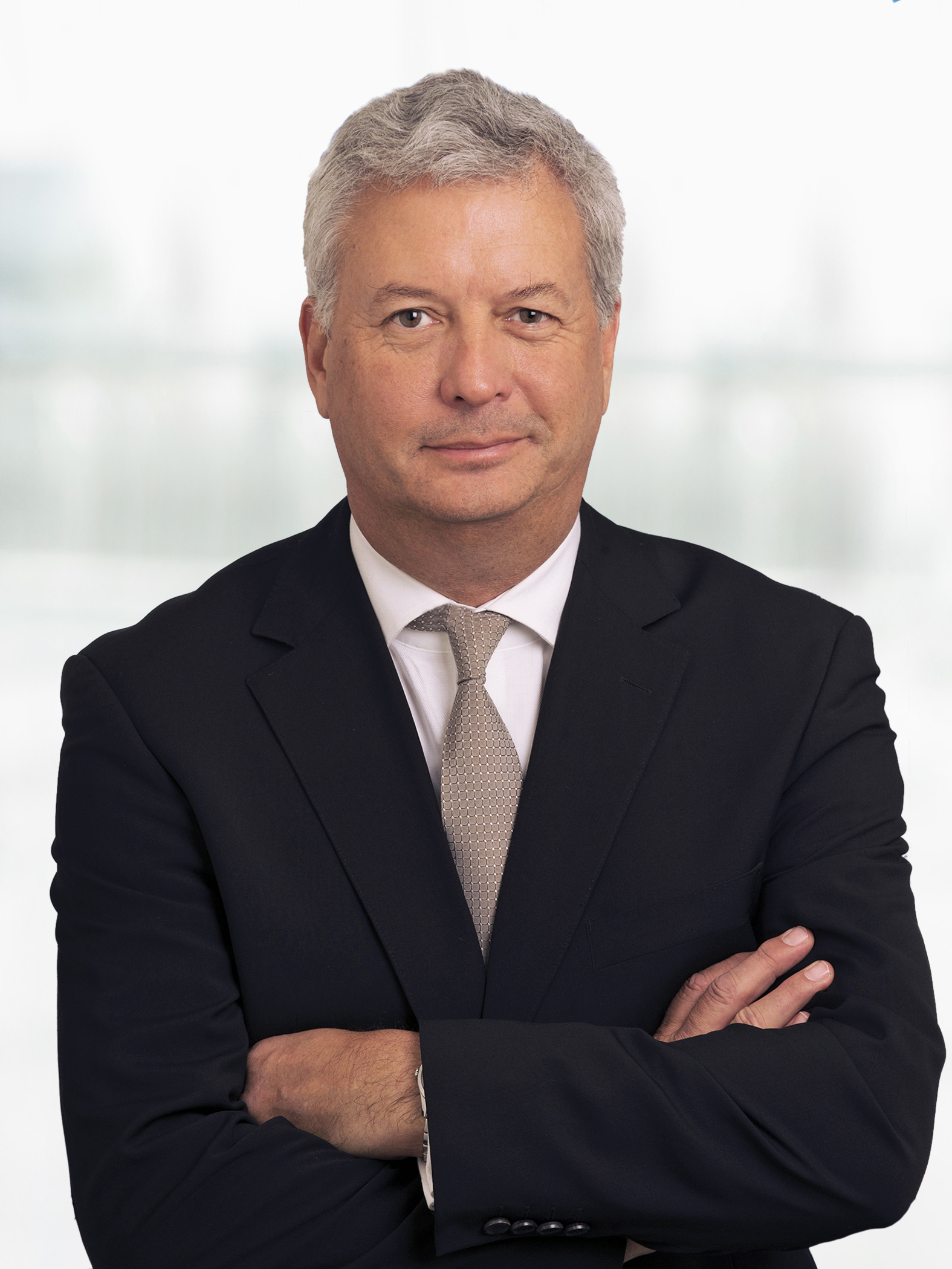