Full Name
Courtland Savage
Job Title
Founder and CEO
Company
Fly for the Culture
Speaker Bio
Courtland Savage is the founder of Fly for The Culture, a 501(c)(3) nonprofit organization that promotes diversity in the aviation industry. Courtland became a licensed pilot at 17 as a senior at East Gaston High School in his hometown of Mount Holly, NC. Before devoting his focus to Fly for The Culture, he served his country as an enlisted Air Force Reserve Crew chief on the C-17 Globemaster in Charleston, SC, and as an Officer in the U.S. Navy, where he became a winged Naval Aviator. He is now an airline pilot based in Charlotte, NC.

Throughout his military career, Courtland experienced a significant lack of diversity, especially as an aviator. This experience fueled a desire to share his passion for aviation with diverse communities. Since the introduction of Fly For The Culture in 2018, Courtland has reached millions worldwide through social media and major networks such as CNN, FOX, ABC, CBS. He has personally taken over 100 individuals from diverse communities flying for their first time in a Cessna 172 or Socata TB-10 while participating in multiple aviation events throughout the country.

Courtland has a Bachelor of Science in Aeronautics from Embry-Riddle Aeronautical University. He was featured on the 2020 Ebony Power 100 list and a 2020 Distinguished 400 Awardee from the 400 years of African American History Commission. 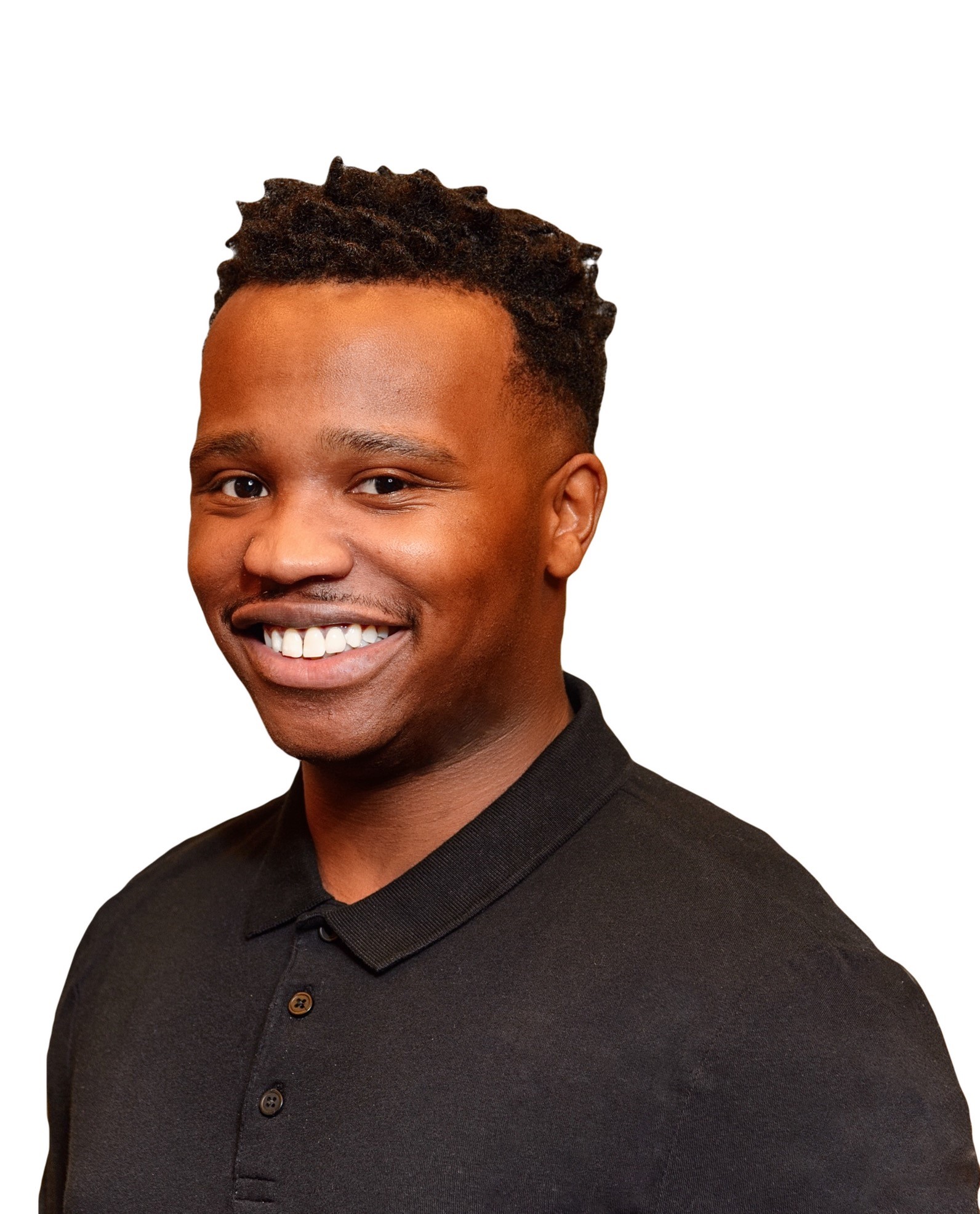