After beginning her aerospace career in aircraft maintenance and repair at AAR Landing Gear Corp., Snopkowski served as an engineer at United Space Alliance (USA) at both the Johnson and Kennedy Space Centers in support of the Space Shuttle and International Space Station programs. She joined NASA while working at Kennedy and has more than 15 years of experience in engineering, operations, and project management in support of the Space Shuttle, International Space Station, and Commercial Crew Programs. During her time with the Commercial Crew Program, she successfully led the ground and mission operations Certificate of Flight Readiness (CoFR) effort for the first Commercial Crew Program launch, SpaceX Demo-1. She also completed a one-year detail with the FAA’s Office of Commercial Space Transportation as a technical advisor. In 2020, she served as the acting Program Executive for the Technology Demonstration Missions Program in the Space Technology Mission Directorate at NASA. She holds a bachelor of science in aerospace engineering from Embry-Riddle Aeronautical University and a master of engineering in industrial engineering and an MBA both from the University of Florida. 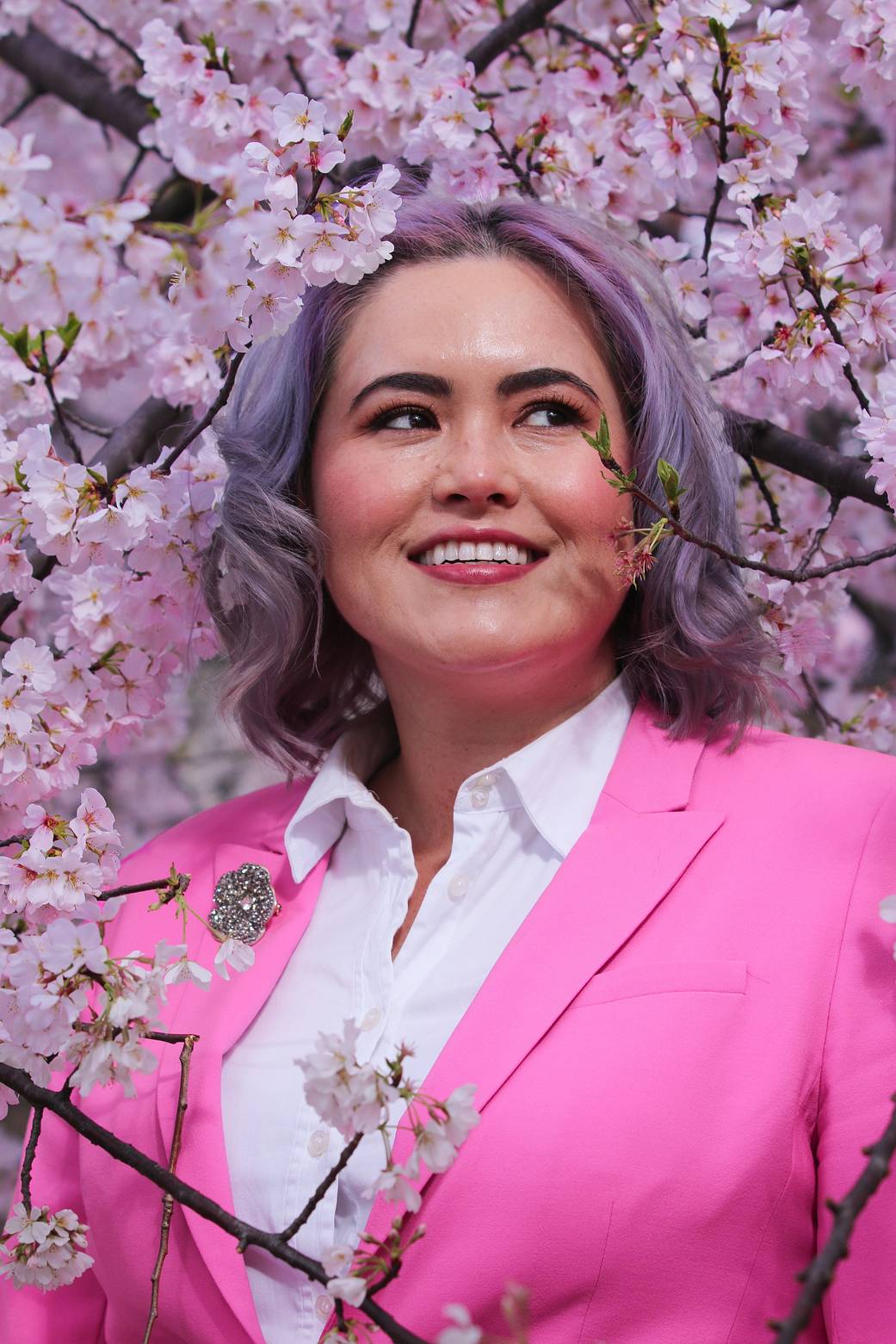