Full Name
Michelle Russo
Job Title
Chief Communications Officer
Company
U.S. Chamber of Commerce
Speaker Bio
Michelle Russo joined the U.S. Chamber of Commerce – the world’s largest advocacy organization for business – as its first CCO in April 2019. Representing companies of all sizes and across all sectors, the Chamber is the voice of American business in Washington DC, across the country and around the world.

In short order, Russo transformed and modernized the communications function to develop integrated strategies and data-driven campaigns that frame the public debate, elevate issues important to the business community and drive value for its members. Under her leadership, the Chamber has grown exponentially the reach and impact of its work.

Specifically during the coronavirus pandemic, the Chamber has executed a fast-moving and far-reaching communications strategy to articulate the many challenges facing employers, advocate for much-needed financial assistance, educate small business owners on available relief programs, and chart a Path Forward to help Americans safely and sustainably return to work and their lives. The Chamber’s thought leadership has been covered extensively by hundreds of stories in local and national outlets including Axios, The New York Times, The Wall Street Journal, and through dozens of TV appearances on CNBC, CBS’s Face the Nation, CNN, Fox Business as well as local stations. The Chamber’s digital content also has spiked during this period with social media engagements soaring 400 percent and web traffic surging more than 1,000 percent. Finally, the Chamber has convened more than 500 virtual events attracting thousands of viewers every week.

Before joining the Chamber, Russo spent four years in London as executive vice president of Global Communications for leading media company Discovery, Inc., where she supervised cross-functional marketing and communications teams across the U.S., Europe, Latin America, and the Asia Pacific. In addition, she led the top-to-bottom communications and public affairs strategy for the company’s groundbreaking first broadcast of the Olympic Winter Games across Europe. Prior to relocating to London, she served as the company’s senior vice president of Corporate Affairs & Communications in the U.S. There she built and managed Discovery’s reputation as a global media leader, including its debut as a publicly traded company.

Earlier in her career, Russo was a media consultant on two Presidential campaigns and served as the primary spokesperson on media issues at the Federal Communications Commission (FCC) under both Democratic and Republican leadership. There she led public relations for major policy initiatives, including the relaxation of media ownership rules and regulatory reviews of industry mergers. She also served on the FCC crisis response team after the September 11 attacks. 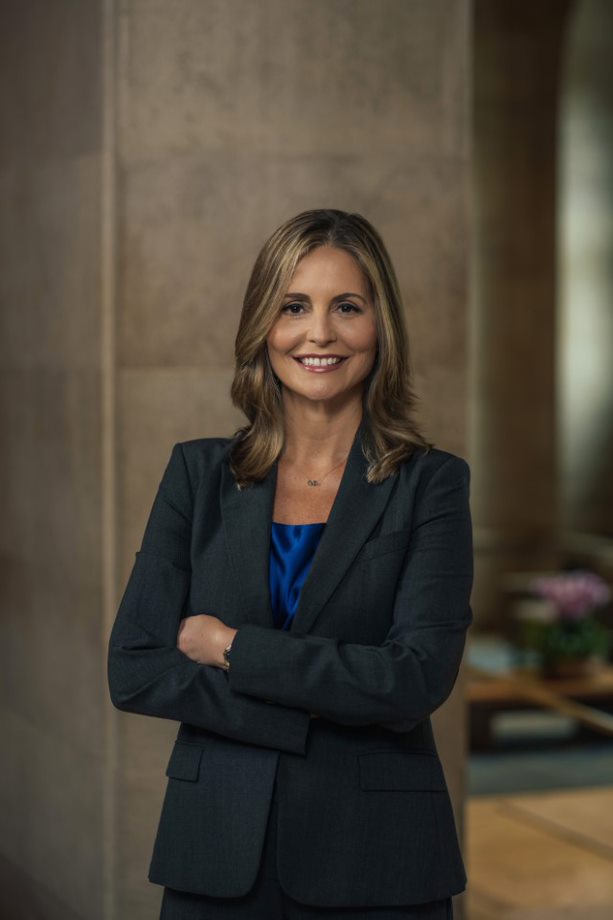