As the daughter of two NASA astronauts, Kristin grew up in the space industry and spent the last five years covering the Trump and Biden Administration's space policies as a White House Correspondent for FOX News. During that time, she also covered two presidential impeachment trials, the 2020 presdiential campaign, and two administration's efforts to contain the coronavirus pandemic. She also traveled extensively with the President and Vice President, including a top secret trip to Afghanistan with former President Donald Trump.

Prior to joining the network in 2015, Kristin spent nearly a decade working her way up through local TV news markets in Grand Junction, Colorado; Little Rock, Arkansas; and Washington, D.C. where she won an Emmy Award as a one-man-band reporter for the city's CBS affiliate. Using her skills behind the camera, Kristin founded Field Mouse Films in 2014, which specialized in making documentary-style films for corporate clients including Uber and Starwood Hotels & Resorts.

Kristin earned her Bachelor of Science degree in Journalism from Boston University. She currently lives in Washington, D.C. with her husband and their three year old daughter. 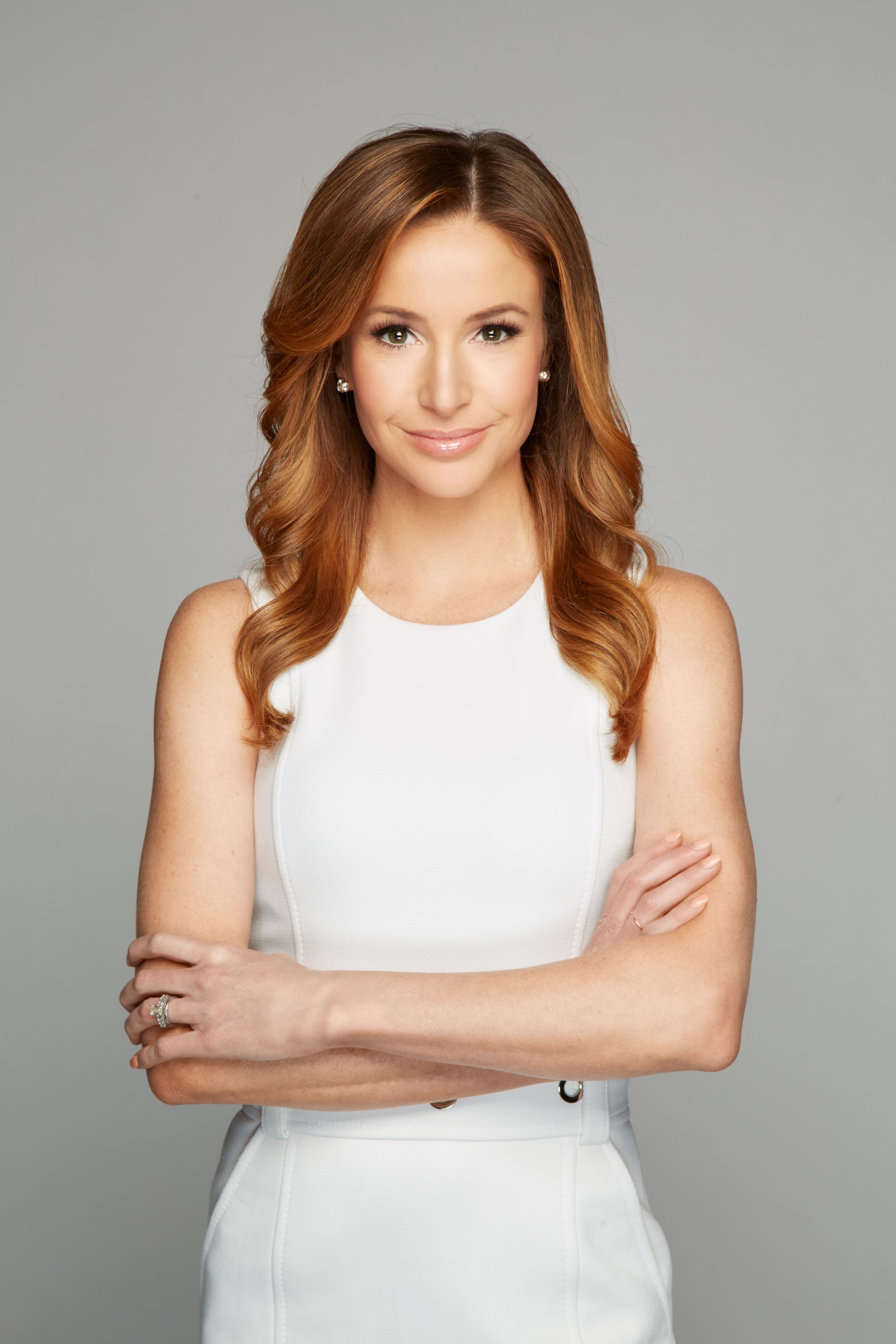