Full Name
Heli Tiirmaa-Klaar
Job Title
Ambassador at Large for Cyber Security, Ministry of Foreign Affairs
Company
Government of Estonia
Speaker Bio
Heli Tiirmaa-Klaar is Ambassador at Large for Cyber Diplomacy at the Estonian Ministry of Foreign Affairs. Up to Fall 2018, she was as a Head of Cyber Policy Coordination at the European External Action Service where she steered and coordinated EU external relations on cyber issues since 2012. She has been working on cyber security since 2007 when she led the development of the Estonian Cyber Security Strategy. In 2008-2010 she coordinated the implementation of the Estonian strategy, managed the National Cyber Security Council and led the development of Estonia’s National Cyber System as well as public-private partnerships for cyber security.

In 2011, she was assigned to the NATO International Staff to develop the new NATO Cyber Defence Policy. In her earlier career, she has held various managerial positions at the Estonian Ministry of Defence and the Tallinn University. She was a Fulbright Scholar at the George Washington University and has published in several academic journals throughout her career. 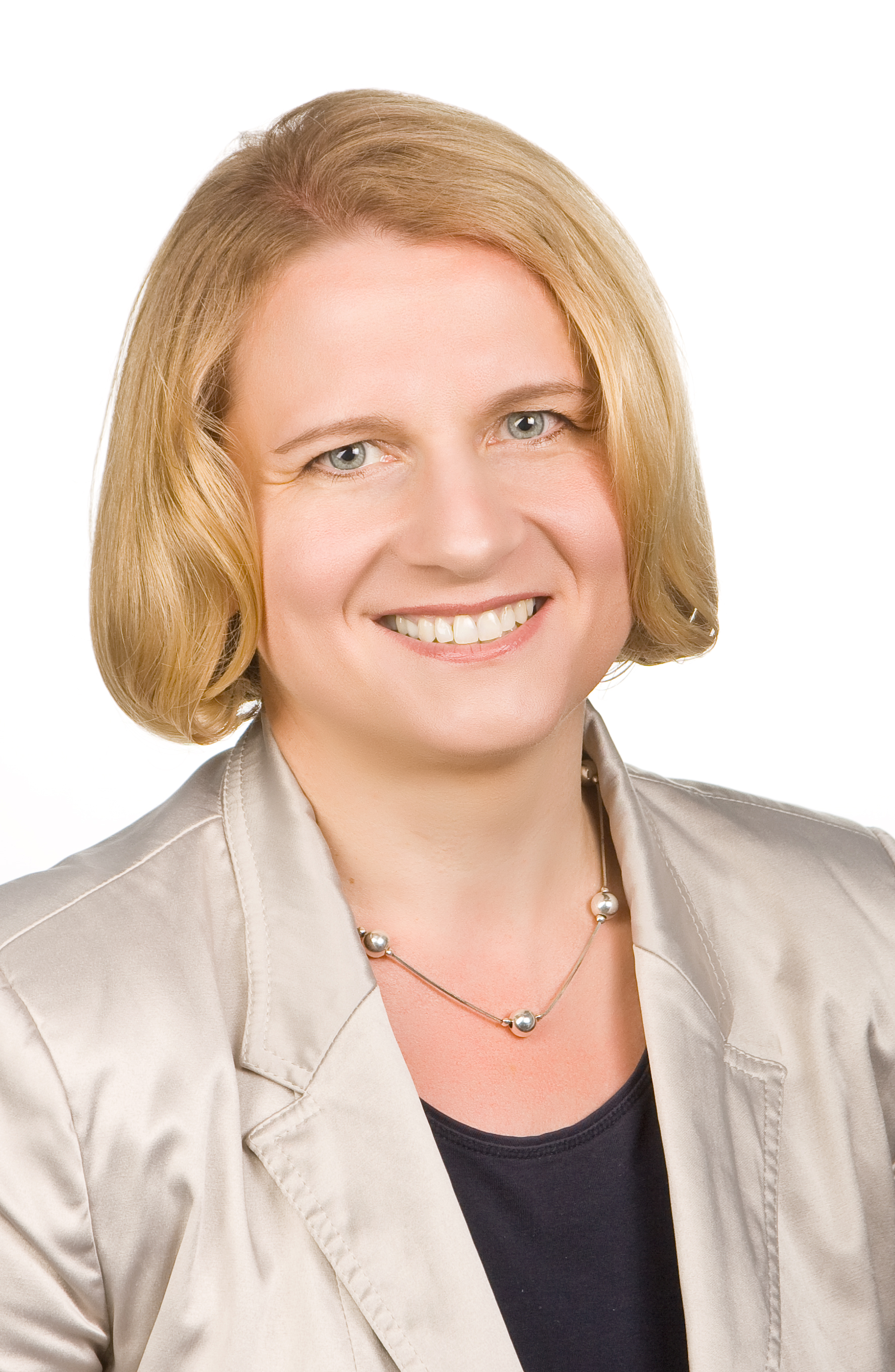