Full Name
Clete Johnson
Job Title
Partner
Company
Wilkinson, Barker, Knauer, LLP
Speaker Bio
Clete’s leadership has been foundational in shaping laws and policies at the intersection of technology and security that he now helps clients navigate. His leadership has grown from a unique combination of senior roles – on Capitol Hill, in the national security and intelligence communities, in the regulatory arena, in the Executive Branch, and in the private sector.

Based on his experiences as an Army logistics officer in Korea and Germany and as an export controls and international trade lawyer in the years before and after 9/11, Clete believes that efficient and mutually beneficial teamwork between government and industry is the key imperative in defending against the sophisticated transnational threats of the 21st century. This principle guides his advocacy on behalf of clients facing these threats.

Clete’s expertise in cybersecurity policy developed through his work as Senator John D. Rockefeller IV’s counsel on the Senate Intelligence Committee, defending against illicit networks of all kinds – financial, terrorist, proliferation, and cyber. As a deep believer in improving government-industry partnership, Clete was the primary staff drafter of the legislation that codified the National Institute of Standards and Technology’s collaborative process through which industry developed and updates the Cybersecurity Framework.

As the FCC’s first Chief Counsel for Cybersecurity, Clete focused on creating new legal mechanisms for government collaboration with private sector stakeholders to improve the security of communications infrastructure. Clete last served in government as Secretary Penny Pritzker’s Senior Adviser for Cybersecurity and Technology at the U.S. Department of Commerce, where he was the Department’s staff representative for National Security Council deliberations on cybersecurity, encryption, and other issues emerging at the nexus of digital business and international security.
Speaking At
NOW + NEXT: Global Supply Chain Cybersecurity 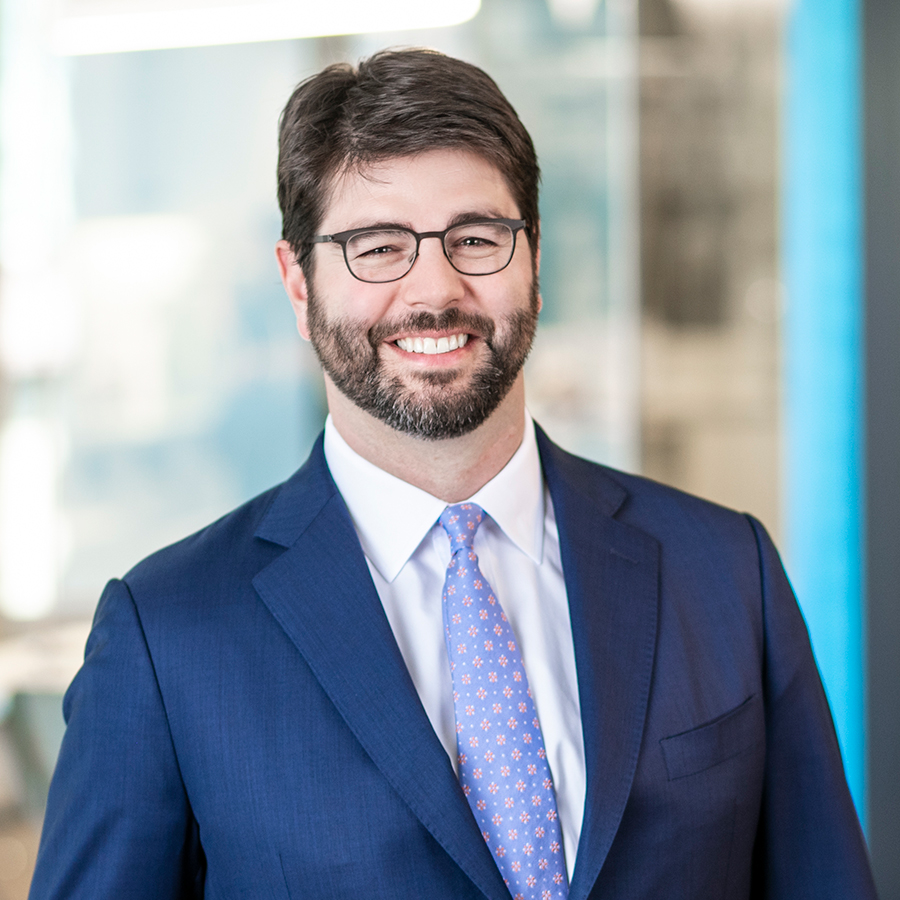