Full Name
Senator John Barrasso, M.D.
Job Title
Senator (R-WY)
Company
United States Senate
Speaker Bio
Senator John Barrasso was sworn in to the United States Senate in 2007 having represented the people of Natrona County in the Wyoming State Senate from 2003-2007. In November 2018, Barrasso was reelected to the U.S. Senate with more than 67% of the vote.

He serves on committees that directly impact Wyoming’s economy, energy interests, public lands, national parks and trade. In addition to other committee assignments, Barrasso is the ranking member of the Senate Energy and Natural Resources Committee.

Senator Barrasso is known by many as Wyoming’s Doctor. During his 24 years as an orthopedic surgeon, Barrasso served as President of the Wyoming Medical Society and was named Wyoming Physician of the Year.

Barrasso has three children – Peter, Emma and Hadley. He and his wife Bobbi live in Casper.
Speaking At
EnergyInnovates: CCUS and Carbon Removal Policy Trends 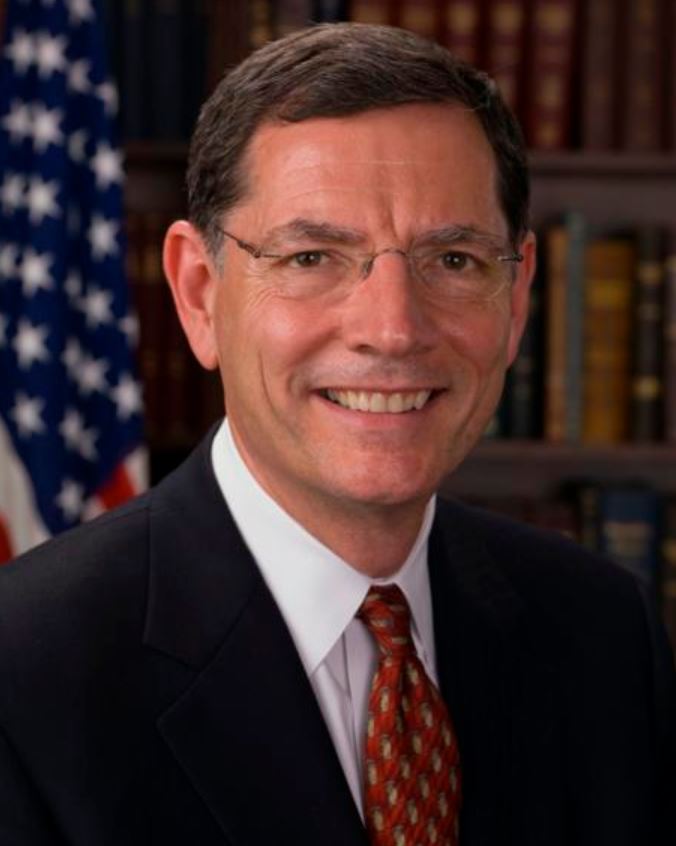