The Evanina group provides risk-based security assessments for CEOs and Board of Direc-tors in the U.S. and Europe.

Mr. Evanina served over 31 years of distinguished federal service, 24 of which as a Special Agent with the Federal Bureau of Investigation (FBI).

Mr. Evanina was born and raised in Peckville, PA. He holds a Bachelor’s Degree in Public Ad-ministration from Wilkes University in Wilkes Barre, PA, and a Master’s Degree in Educational Leadership from Arcadia University in Philadelphia. 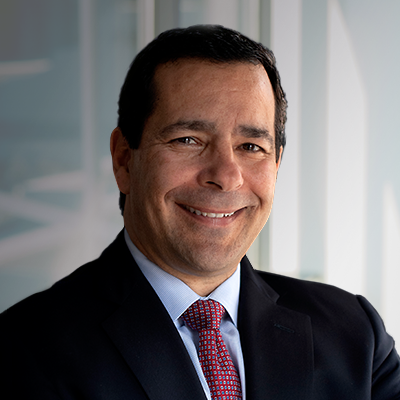 Forbes named Robert to its 30 under 30 (2016) list as one of the “brightest entrepreneurs, breakout talents, and change agents” in Enterprise Technology. He is a business leader but also technical practitioner. Robert helped lead the investigation into the 2015 cyber attack on Ukraine’s power grid, he and his team at Dragos helped identify and analyze the CRASHOVERRIDE malware that attacked Ukraine’s grid in 2016 and the TRISIS malware deployed against an industrial safety system in the Middle East in 2017.

Robert is routinely sought after for his advice and input into industrial threat detection and response. He has presented at major security conferences such as SANS, BlackHat, DefCon, and RSA and has testified to the Senate’s Energy and National Resources Committee. As a non-resident national security fellow at New America, Robert works to inform policy related to critical infrastructure cyber security and is regularly asked by various governments to brief to national level leaders.